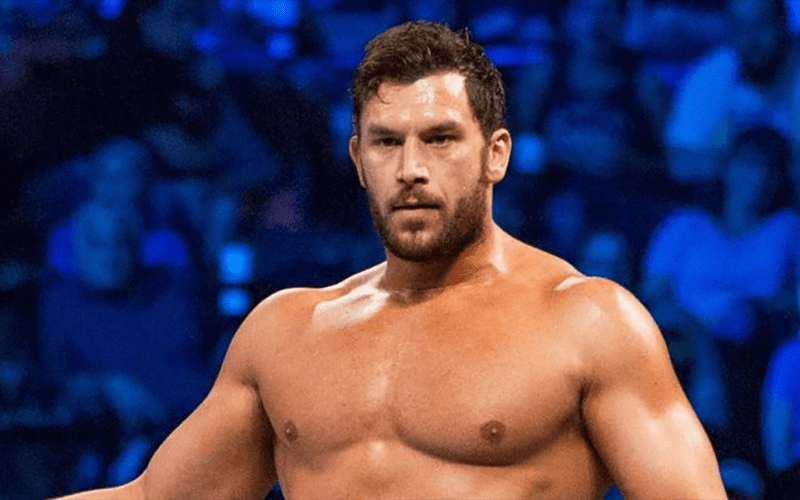 It’s been known for sometime now that Birmingham, Alabama is the WWE’s location for Superstars to rehabilitate during an injury. That’s exactly where Fandango was spotted yesterday according to PW Insider, and it is assumed that he is following up after surgery to a torn labrum that he suffered back in July.

Reports were that the surgery was successful but that the Fashion Police star will still most likely need six-plus months to recover. His injury occurred on a house show earlier in the summer and has left his partner Tyler Breeze to fend for himself on Monday Night Raw.

We’ll keep you updated on his status as time passes.