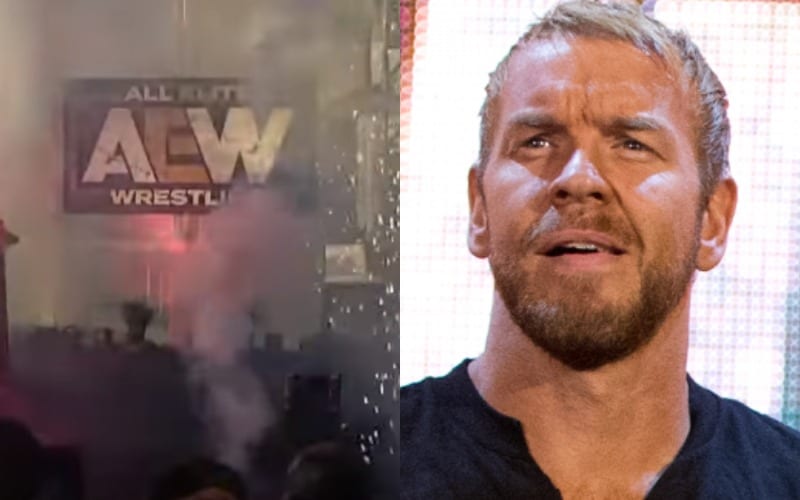 All Elite Wrestling is making headlines all over the place. It seems that not a day has gone by at this point when we don’t have something break about the new company. Christian might be a former WWE Superstar, but he has obviously been paying attention.

While speaking to Busted Open Radio, Captain Charisma shared his thoughts on how AEW will be a good thing for performers, but it is also important that they don’t try to copy WWE in the process.

“Yeah, I think it’s a big endeavor, you know? I don’t necessarily think it’s a bad thing […] I think in the years previously like with TNA I think they were too worried about what WWE was doing and I think that they’d be better served if they would be an alternative, be something completely different in my opinion.”

“That’s the thing too because there’s so much talent out there and it’s always good for talent to have a place to go and apply their trade and do what they do and have a big stage to do it. So in that sense from a performer’s standout, yeah it’s definitely a good thing.”

All Elite Wrestling has a growing roster of performers and more would love to join. You might have places holding their workers hostage, but there are still plenty of people to fill the spots AEW needs.

In time you never know how big All Elite Wrestling could become. It won’t happen overnight, but it is important that they stay true to their goal of becoming an alternative to WWE and not copying them outright.