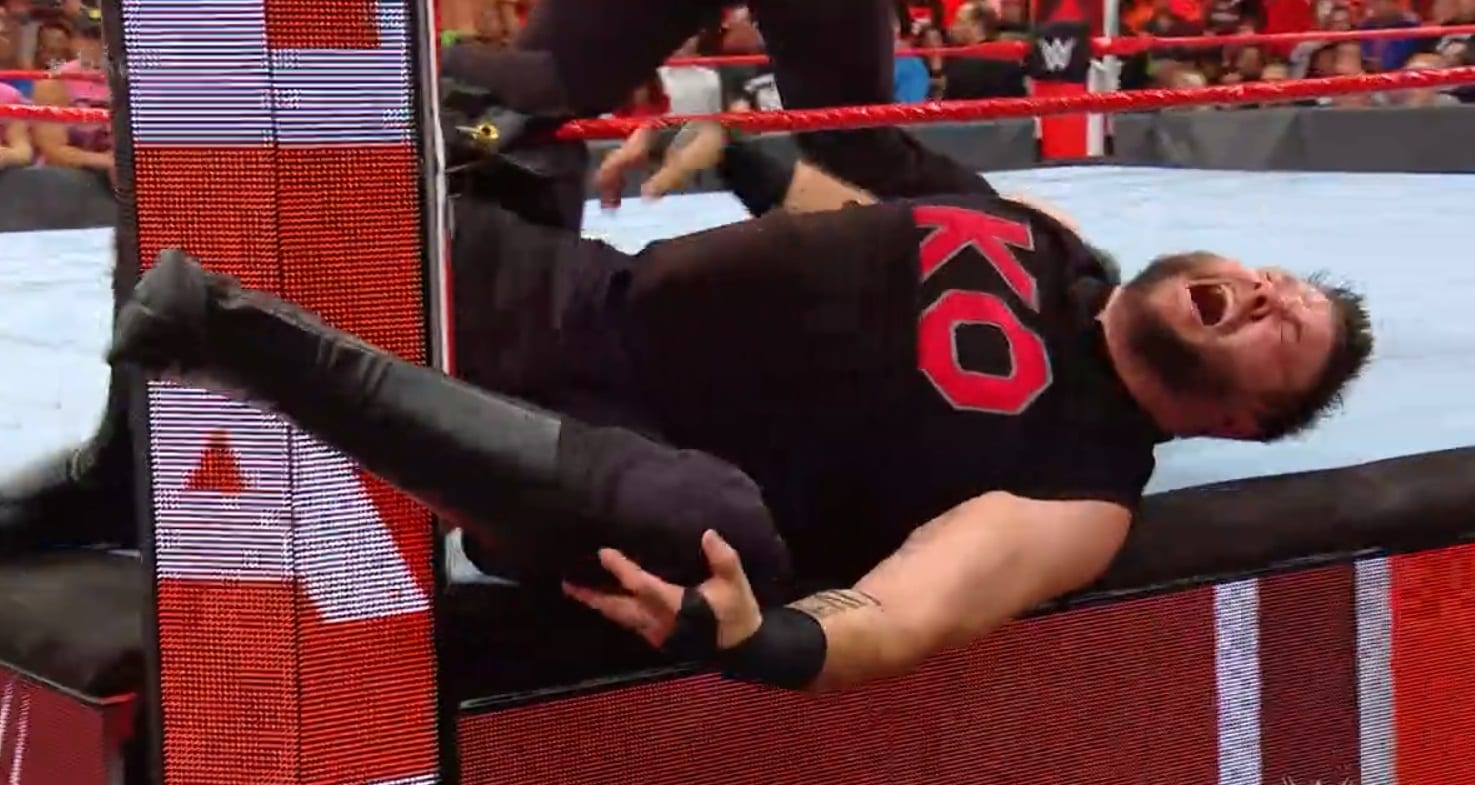 After much speculation, it’s been confirmed by Kevin Owens himself that he has undergone double knee surgery.

The former Universal Champion was written off on WWE television by Bobby Lashley, who seemingly turned heel in the process. Owens joins his best friend and former rival Sami Zayn on the sidelines, with the absence of both men being viewed as a big hit by many fans.

Owens has always been a notable figure on social media, and he announced the surgery in the only way he knows how.

While there’s always a chance that this is nothing more than a big work, it certainly feels genuine given the way things have gone over the last few weeks.

When he returns, whether it be in three months or nine months from now, the general belief is that he’ll return as a babyface given the nature of the injuries. However, the idea of KO playing a good guy seems a little off, unless it’s in some kind of anti-hero way which always seems to go down well with the crowd.

Owens is at his best when he’s able to mix his psychotic NXT persona with his comedic main roster one, and we haven’t really seen that balance in the last few months. So whether he returns alongside Zayn or on his own, you can bet that he’s going to want to mix things up as he begins his road to recovery.

Get well soon, KO – we’re all going to miss your weekly exploits.