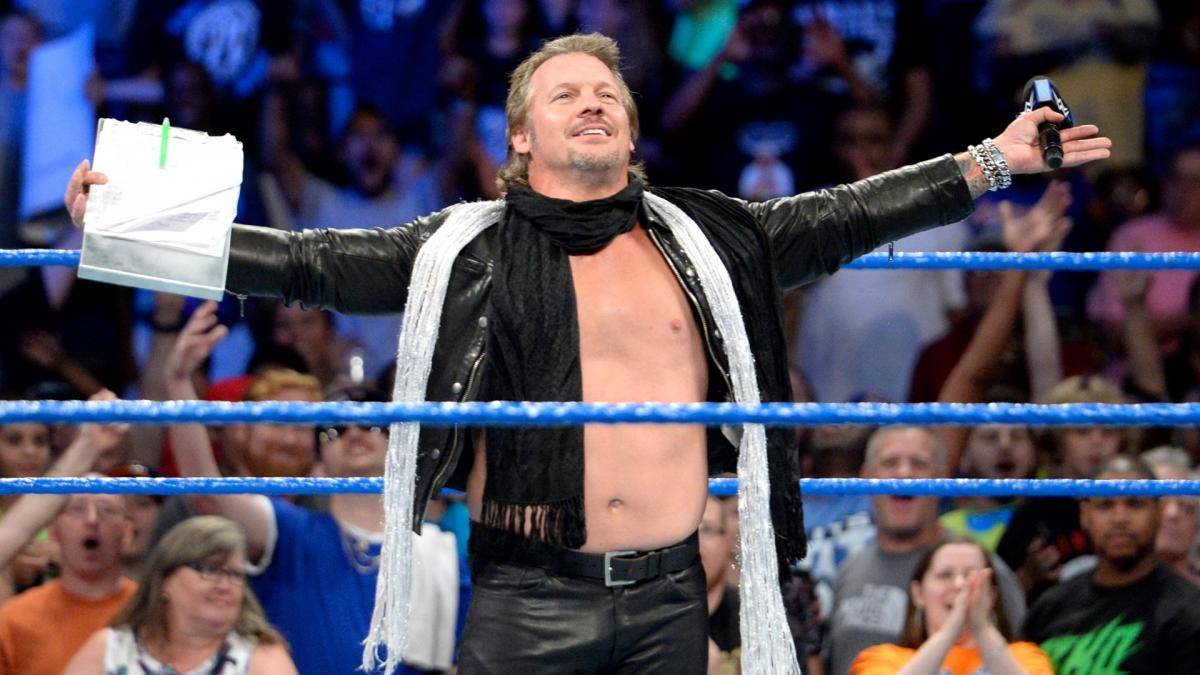 All Elite Wrestling was able to snag Chris Jericho in a very impressive move for the emerging company to make. However, it took a lot for Jericho to get to the point where he was signing with the upstart company.

Jericho said that Vince McMahon sent him emails when the story first broke about the Young Bucks starting a company. This was back when the initial rumors broke when the copyrights were discovered and Jericho was rumored to be helping. That wasn’t true at the time, however, things changed.

He further explained to Chris Van Vliet why he made the decision of going to AEW and what it took to change his mind from his previous statement that he would never work against Vince McMahon.

“Life, you know. It’s one of those things I never would have guessed it, but as the last year going from New Japan to ALL IN to the cruise and kinda seeing how life was on the other side and I realized like Kenny and like The Bucks and these guys, you can make a good living outside of WWE. Then when you have a billionaire getting involved suddenly I get the biggest offer of my career by far you know, I couldn’t say no.”

As far as coming back to WWE, Chris Jericho isn’t shutting that door either. However, with his new AEW contract a WWE return will have to wait.

“Well I mean, maybe in three years I might go there or be associated or whatever, but for the next three years, it’s AEW. That’s where I’m signed and that’s the contract that I have.”

Jericho said he never expected his professional wrestling career would last this long. His 2016 feud with Kevin Owens led to a resurgence in his career. Suddenly, Y2J was in New Japan Pro Wrestling working with Kenny Omega.

He isn’t closing the door on going back to WWE, but he never expected to be wrestling at this point in his life either. Therefore, he’s not saying he wouldn’t go back but “my time in WWE is cemented.”

Jericho also said he isn’t going to be blackballed. It is interesting how he said this, yet WWE edited their opening video package to take him out.

If you use our quotes credit Ringdie News