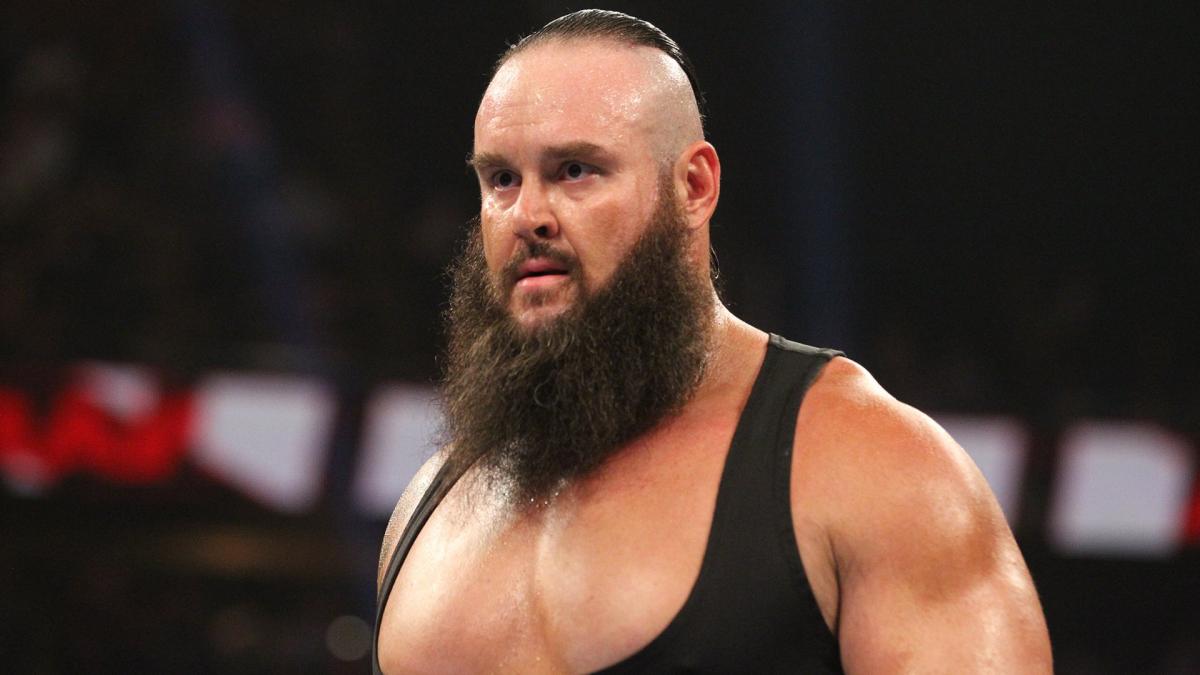 Braun Strowman needed to be on television this week on RAW, but then he used that opportunity to forget his lines. All of this booking needed to be done because he’s still not cleared to get physical yet.

Mike Johnson noted on PW Insider Elite audio that Braun Strowman is not cleared to wrestle right now and he might not be cleared to compete until the Royal Rumble pay-per-view. So he still has three weeks to heal because Strowman is still set to face Brock Lesnar at the big Phoenix show.

Braun needed to have some bone spurs cleaned off of his elbow that does require some reasonable healing time. He obviously wasn’t ready to go at WWE TLC which is why WWE booked the angle like they did (no pun intended).

Hopefully, he will be able to rest up and come back with full-force the road to WrestleMania.