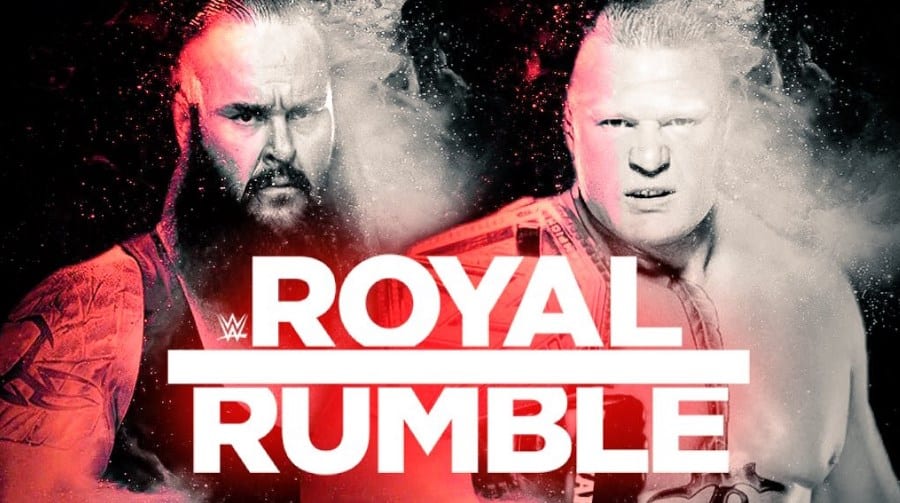 As seen on Sky Bet, the betting odds for the upcoming Brock Lesnar vs Braun Strowman match have been released.

It’s safe to say that fans are a little bit tired of Brock Lesnar’s run with the Universal Championship, but they’ll be happy to know that it could be coming to an end sooner rather than later. Lesnar is set to defend the title against the Monster Among Men once again, just a few months on from when he won the vacant belt against via shenanigans.

The belief that Braun should be the champion has been lingering for quite some time now, and it seems as if WWE is more prepared than ever to pull the trigger.

So then, it might come as a surprise to some that the odds reveal a 50/50 split. Braun Strowman & Brock Lesnar are both priced at 5/6 to leave Phoenix with the Universal Championship, meaning that the bookmakers believe it could go either way.

A lot of fans tend to believe that Brock will hold onto the strap up until WrestleMania 35, where he will drop it to a rising star – potentially Seth Rollins.

On the other hand, many want to see Strowman finally get his big moment. Whatever the case may be it certainly makes for an intriguing match up at the end of next month, and we’ll be interested to see if it goes on last or at least after the men’s Royal Rumble match. If it does, and a Raw superstar wins, we could get a clearer indication of who will walk away with the belt.