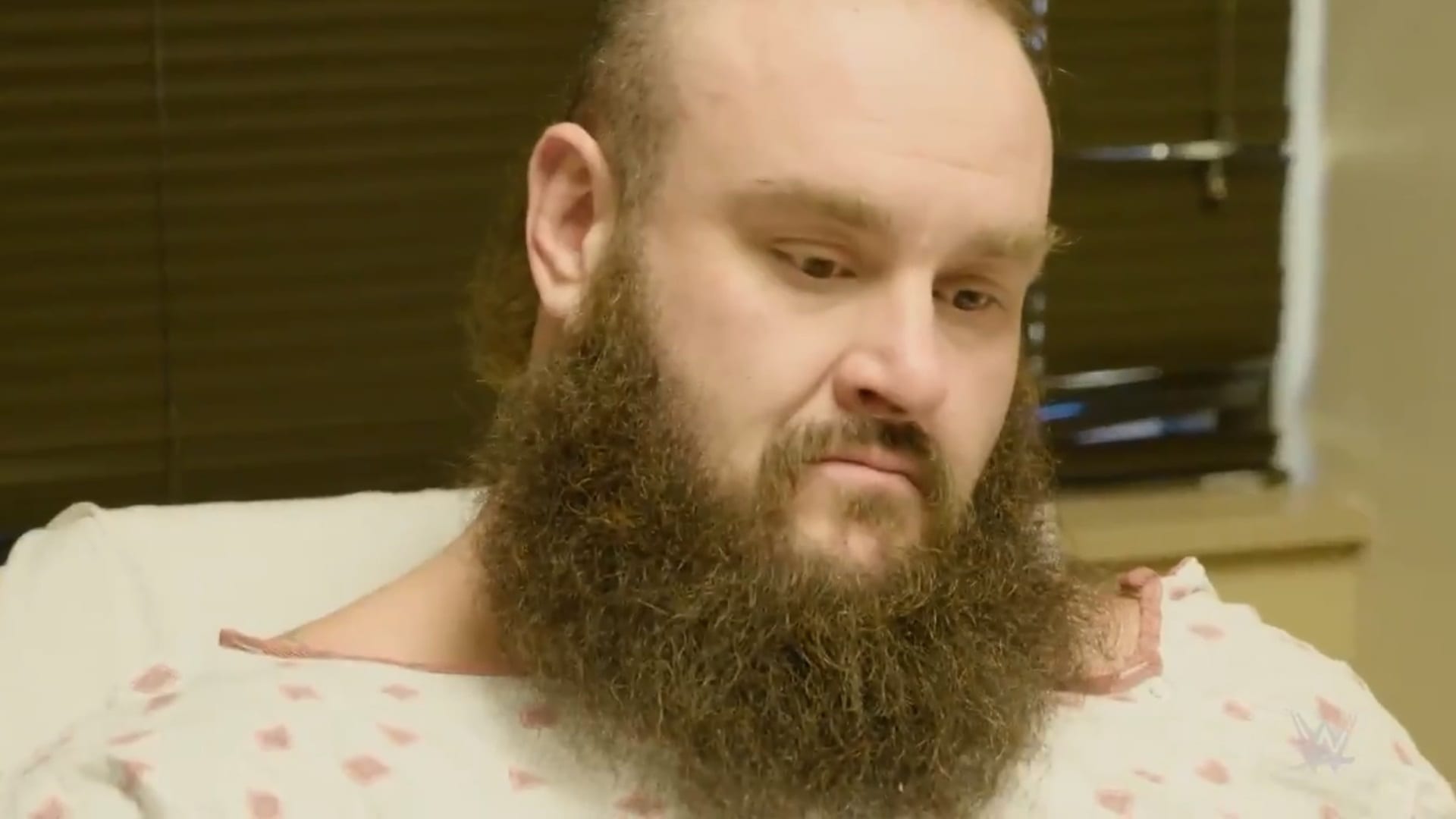 WWE likes to keep their fans in the know about their favorite Superstars. Therefore, when Braun Strowman recently had to go under the knife to get some bone spurs removed, WWE cameras were there documenting the entire thing.

WWE recently posted footage of Braun Strowman’s surgery with a big warning of GRAPHIC FOOTAGE. It is still an all-access look into the operating room so it’s pretty interesting.

Strowman is expected to be at RAW next week in Orlando along with many other notable guests. You never know if Strowman’s elbow might be better by then. He wasn’t in competition-level shape for WWE TLC so WWE had to think of another way he could beat Baron Corbin.

It’s good that he’s got that surgery out of the way so he can concentrate on the more important matters at hand like his WWE Universal Title match at the Royal Rumble pay-per-view on January 27th.