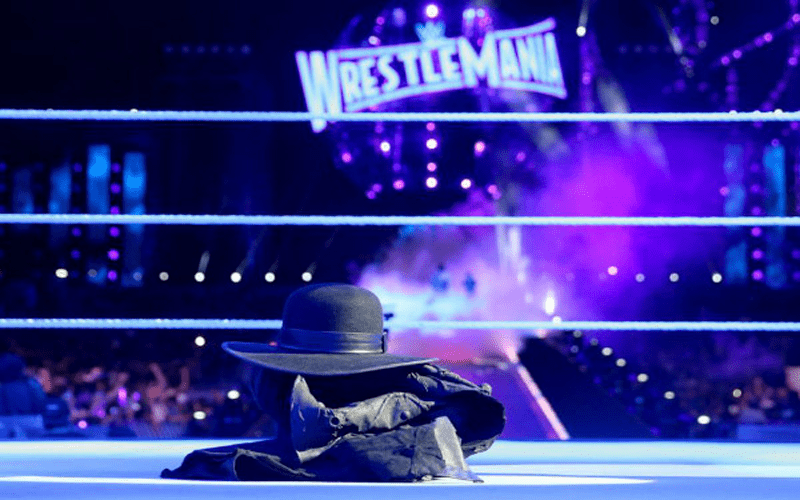 The Undertaker is a shoo-in for the WWE Hall Of Fame at this stage in his career. He has given so much to the fans and the pro wrestling business and he still hasn’t taken his final bow from what we’ve heard.

During a recent mini-documentary from Onnit, The Undertaker opened up about whether he ever wanted to quit working for WWE. He questioned if he belonged, but in the end, he always discovered he was doing exactly what he needed to be doing.

“You know, at the tail-end now, I really have to put everything into perspective, and what damage I’m doing at this point, to myself, and my life after wrestling. But when I was going full-time, no. Even when the business took a real nose-dive, you’re thinking, ‘OK, how are we gonna get out of this? What we gonna do? We can work harder.'”

“The one thing I was really good at, and in my mind anyway, if anybody else feels that way is another story, but in my mind, I felt like it was always where I belonged, and what I should be doing. Obviously, there were times where money was… but instead of, ‘Man, I need to get me a job at the Jiffy Lube and figure out something else later on…’, It was, ‘What can we do to make this product where we want to see it?'”

It would be wild to think about what WWE would be like if The Undertaker would have retired a long time ago.

We wouldn’t have been able to see a lot of important stories go down if Taker would have retired a long time ago. Thankfully, The Dead Man carried on to make as many memories as he could which is something he hasn’t stopped to this day.