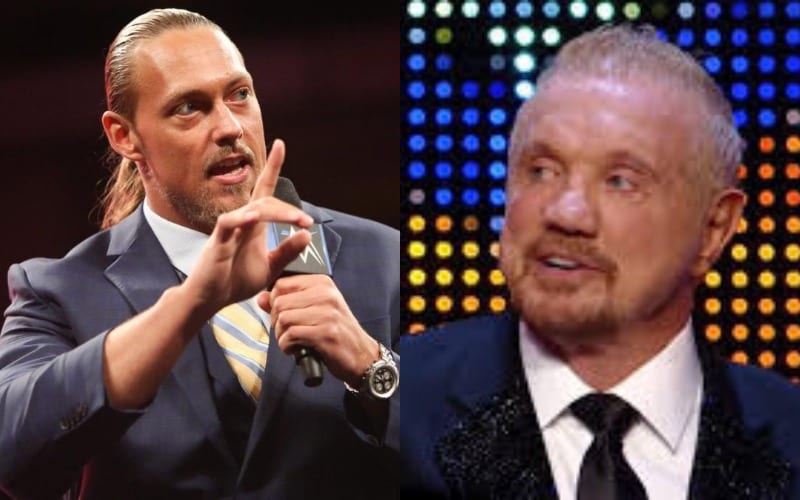 Big Cass scared a lot of people when he had a seizure at a recent House Of Hardcore event. Thankfully, he’s okay now, but it might be a telling sign that there is something going on with Cass and it might not be very good at all.

Tommy Dreamer addressed the HOH crowd following Cass’ serious emergency to let everyone know that his seizure was not drug-related. Brad Shepard brought up during Oh, You Didn’t Know that he was speaking to a source in WWE about Big Cass and the issues with Colin Cassady aren’t a very new thing. There were apparently even plans in the works to help out the former RAW Superstar with some yoga.

“So I talked to a source in WWE this week and we had a conversation about Big Cass who recently had a seizure at a House Of Hardcore event which is Tommy Dreamer’s promotion. Really bad situation. There was a video of it.”

“I talked to a source and they said Big Cass is a mess and just kinda talked about how he had such a star in Carmella. He was really over with Enzo as a tag team whether you liked them or not. Young, tall, had the full package that Vince McMahon liked, but it’s amazing how fas he fell.”

“From what I was told for what it’s worth there were people at the office in WWE who were sour on him and Enzo far before all of this stuff happened, especially Enzo due to his attitude obviously. So it’s a very sad situation. I think Big Cass was set to go into a yoga-like program or do something possibly even with DDP.”

“He just looks like he’s completely out of shape. I don’t know if you’ve seen him recently but he’s been appearing at these events and he looked like he’s stopped trying. It’s definitely sad and from what we understand he is okay so that’s great news too.”

We are genuinely rooting for Big Cass to get better. He is certainly in line for a redemption story. After all, Cass and Enzo never picked up titles in WWE and it would be nice to see Big Cass turn it around for himself so maybe he can hold a slew of indie championships. It’s not over for the 31-year-old Big Cass by a long shot. He just needs a couple of good breaks and some hard work.