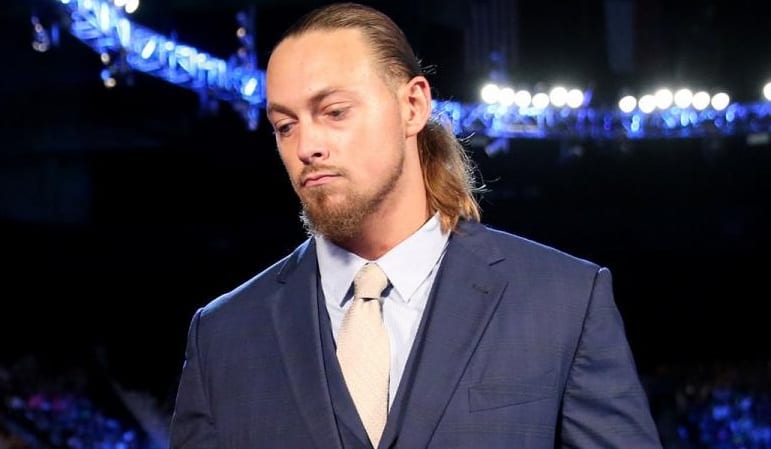 Big Cass suffered a seizure at a recent House Of Hardcore event and it was a very scary ordeal. Since then we have all been worried about the former WWE Superstar.

Tommy Dreamer recently tweeted out that he has an update on Big Cass because he has spoken to him. According to Dreamer, Big Cass is fine.

David Onda reported that Dreamer and Bully Ray remained by Big Cass’ side as he was tended to by the EMTs. Cass was eventually able to get up and thank everyone for their concern, but he was still taken to the hospital.

Hopefully, everything is okay with Big Cass and he is able to take care of himself.

Spoke to @BigCassWWE today
He is doing well.