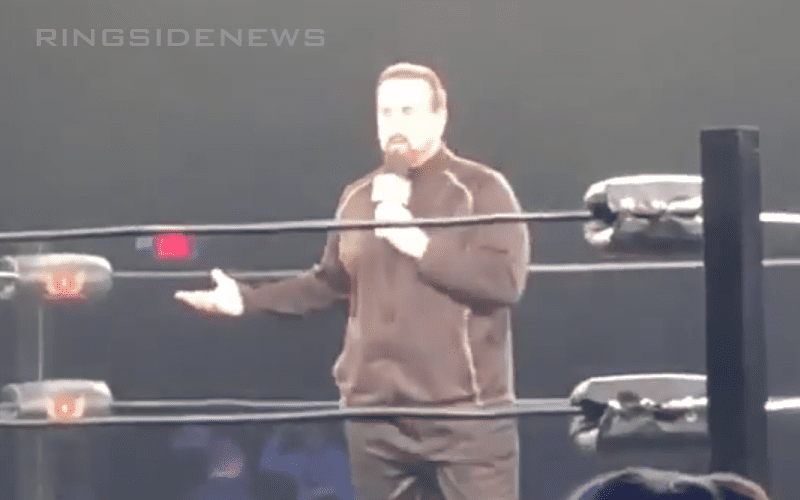 Big Cass went down and suffered a seizure at the House Of Hardcore show on Saturday night. It occurred during intermission and it was a pretty scary situation.

EMTs were able to tend to Big Cass, but at this time we don’t have any further information about what happened. Tommy Dreamer did come to the ring and addressed the crowd who were worried about the former WWE Superstar.

“Instead of ‘Indie Darlings’ I should have called this show ‘Anything Can Freakin Happen’ Please say a prayer for Big Cass who suffered a seizure. For all of you haters, it is not drug-related. I have been with him all day. He’s been going through a lot of stuff, hopefully, this will clear up.”

It’s good to know that Big Cass didn’t have a drug-related seizure, but it’s still a worrisome situation. Our best goes out to Big Cass as he deals with whatever he is going through at this time.