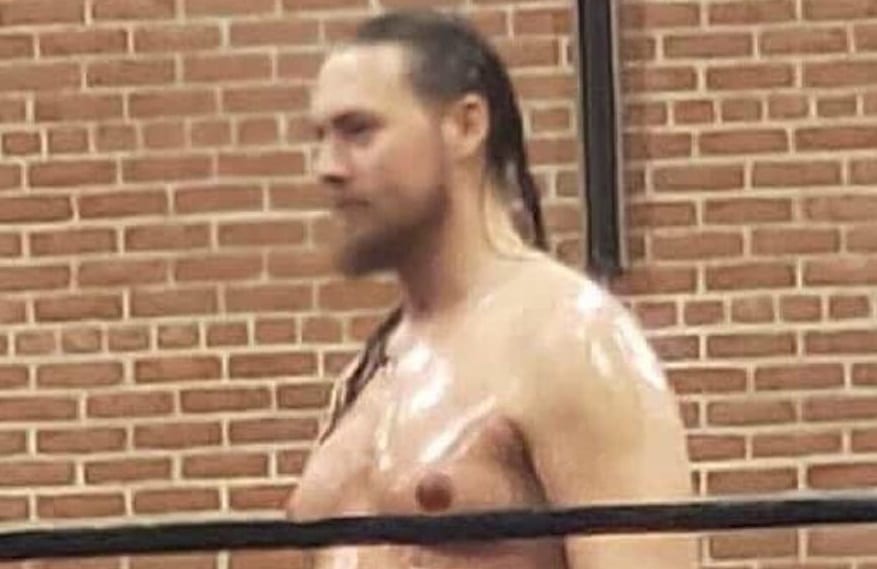 Big Cass was released from WWE a while ago and now that his 90-day no compete clause is over with he’s able to wrestle again. But when he showed up for his recent show it didn’t look like the same guy on the poster in a lot of ways.

Cass has packed on a few pounds and doesn’t look like he’s been hitting the gym much at all. He’s still in good shape for an average Joe — but average Joe is not “wrestling shape.”

Since his knee injury, it was hard for Cass to get back into the swing of things when he made his WWE return. He didn’t move the same and his Empire Elbow didn’t have the same spring to it at all. Eventually, after even Daniel Bryan couldn’t pull a good match out of him, he was released.

Now it looks like he’s on his own working the indies and we wish him the best. But you never know what can happen in pro wrestling so maybe there’s a chance we’ll see Cass return. After all, Vince McMahon loves big guys. But he might need to consider getting in a little bit better shape if he wants to be ready for a possible call from WWE for another shot. 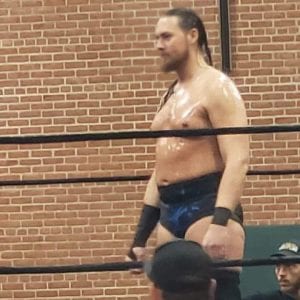