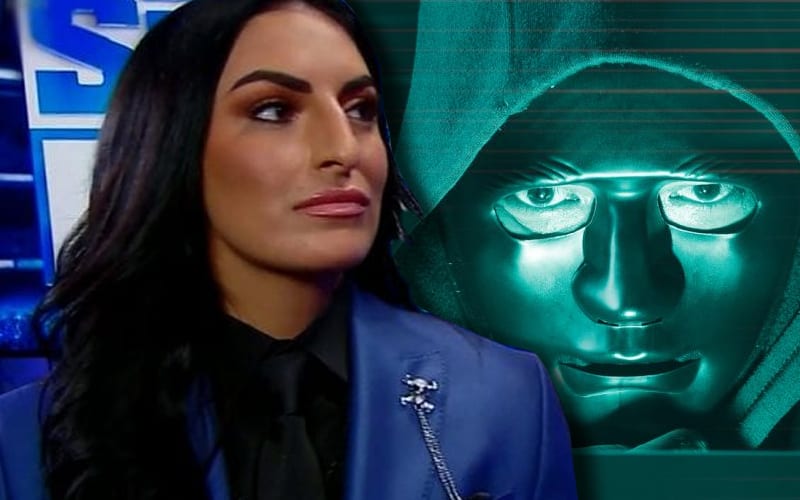 Alexa Bliss’ obsessed fan sent her a barrage of threatening and perverted tweets. He claimed to be married to bliss and called her fiancé Ryan Cabrera a rapist and kidnapper, all false statements. He also made threats to visit Alexa Bliss’ home, and those should be taken seriously.

Sonya Deville survived a very scary experience as she escaped a home invasion. She had her own obsessed stalker, and she is still dealing with this situation in court. Bliss’ obsessed fan, a Twitter user called Albert Little 666, has now taken aim at Sonya Deville.

Bliss’ obsessed fan sent Deville a threatening and disgusting tweet saying that Deville will have to “see about next time.” This alluded to her having to escape another scary stalker experience. Then this abusive Twitter account said that “maybe I can fix you” in regards to Deville’s sexual orientation.

Hello @SonyaDevilleWWE you may have escaped from the guy who just wanted to love you. But we’ll have to wait and see about next time. I know you don’t like guys your a lesbian but maybe I can fix you.

Twitter took action against this obsessed Twitter account, but it was only a twelve-hour restriction. Hopefully, this situation will be resolved soon without any harm coming to anyone.

This obsessed fan likely needs more than a restriction from Twitter next time, because that did not stop his trend of sending disturbing tweets.