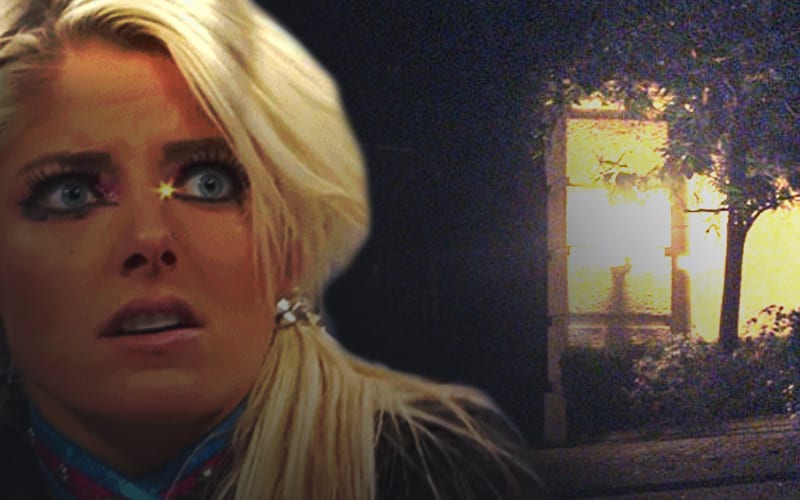 Her obsessed fan also recently tweeted out to apologize for what he is about to do.

We previously reported that this obsessed fan said that he would pay Bliss’ home a visit. It is wise to be cautious in this situation and take this as a serious threat. It seems that he is outside of her home.

We can only hope that the authorities will be alerted to this situation and everyone remains safe. Our goal in covering this subject is to bring awareness to the situation so nothing bad happens to anyone, and hopefully Albert Little gets the help he needs.