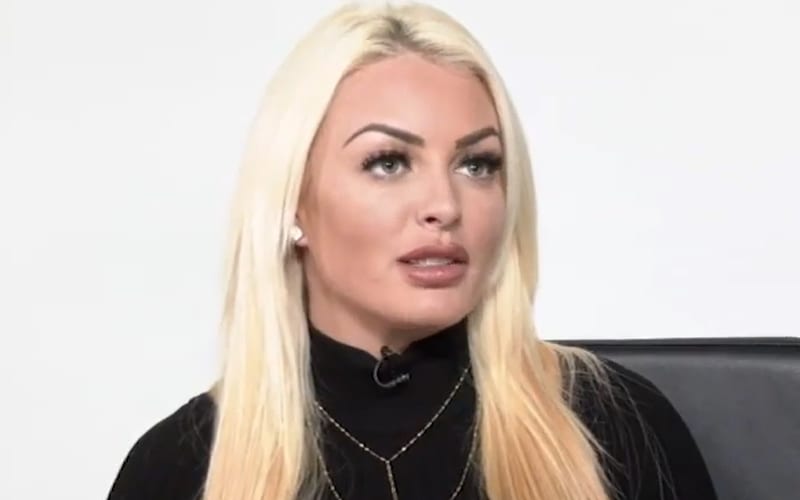 Sonya Deville escaped a very scary situation when her stalker, Philip A Thomas, broke into her home. She was not alone at the time. Mandy Rose was in the home, and she witnessed the whole thing.

According to PW Insider, Mandy Rose is scheduled to be in court to testify in this trial on February 3rd at 1:00 PM. At this time, Sonya Deville is slated to give a video testimony via Zoom call on February 13th at 2:30 PM EST.

Police officers who responded to the call at Sonya Deville’s home will be on the stand on February 18th. Philip A Thomas will also take the stand himself on February 25th.

This trial will go on while Sonya Deville is getting back into a WWE storyline. Her return was a shock to everyone backstage. Ringside News exclusively reported that only a few select people knew about it.