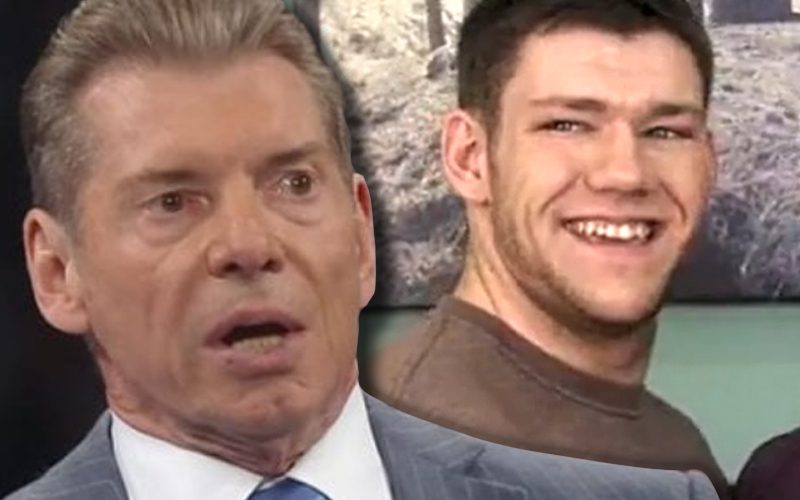 Lars Sullivan was released by WWE, and nobody was really surprised by that. He was given a ton of chances, and now The Freak is gone.

Ringside News provided an extensive and detailed exclusive on this subject. The general consensus is that he simply couldn’t handle the pressure that WWE required of him.

During his long injury recovery hiatus, a couple older videos surfaces of Lars Sullivan from years prior to entering WWE. He went by the name Mitch Bennett, and these videos were of the homoerotic variety.

According to Fightful Select, several wrestlers relayed the idea that Vince McMahon wouldn’t see Sullivan the same way again after those movies surfaced.

Wrestlers told us that there was no way Vince McMahon would look at him the same again after the video released. Sullivan had been a favorite of McMahon’s upon his call-up in 2019.

Lars Sullivan received pro wrestling training at the WWE Performance Center, so he could be a very valuable asset to another company. We’ll have to see where he ends up next, but in the past week or so The Freak has started to reappear on social media with some intense workout videos.