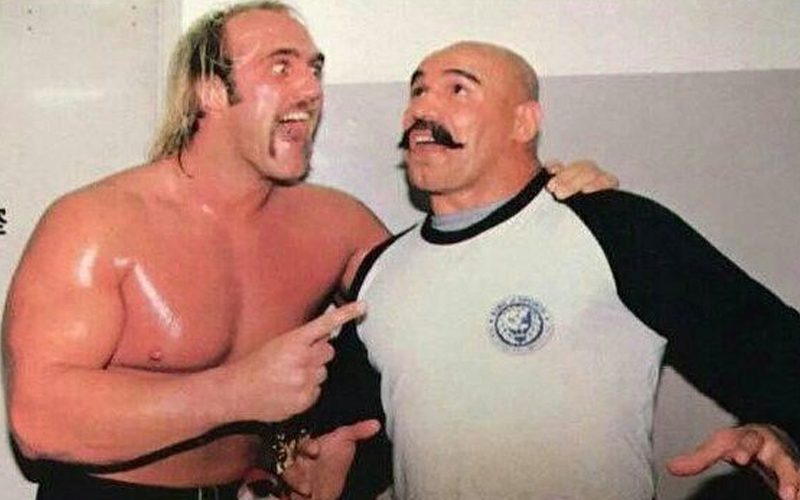 Hulk Hogan’s name is legendary in pro wrestling and pop culture as well. That notoriety also comes with chances to spread stories about him. One of those legendary tales is apparently not true.

The Iron Sheik has told a story on several occasions that when Hulk Hogan left the AWA in 1983, Verne Gagne, the American Wrestling Association’s owner, offered Sheik $100,000 to shoot on Hogan and injure his leg. That story has been told several times and it is also believed in many circles to be true.

During UnSKripted, Greg Gagne, Verne’s son, spoke up about this story. He said that it’s fabricated and didn’t happen for real. This story has been told by the Iron Sheik so much that he might believe it, but there was no actual $100,000 bounty put on Hulk Hogan’s knees.

“No. Sheik made that thing up. A couple of months ago, my brother and I, he said, ‘You gotta watch this thing on YouTube.’ I never knew he said it. So when he [my brother] had told me, I said, ‘That was never said. Verne never did that.’”

“Iron Sheik, he trained with us and Verne got him started, Verne supported him through the Olympics and everything. He was so naïve to the sport, he wasn’t catching on. My mom gave him the name The Iron Sheik, and then the Iranian thing was going on. Vince [McMahon] wanted somebody and Verne sent him up there [to WWE].”

The legitimacy of this story is now called into question. That makes us have to question a lot of things. The Iron Sheik’s opinion of Hulk Hogan is still quite apparent because he still throws shade at The Hulkster whenever he possibly can. 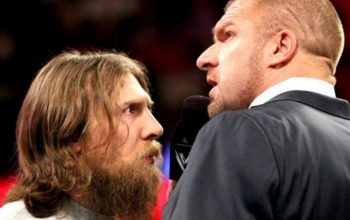 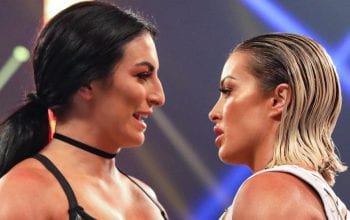 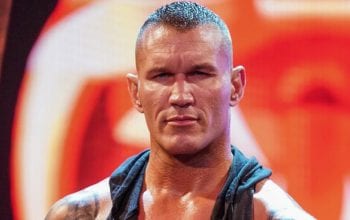