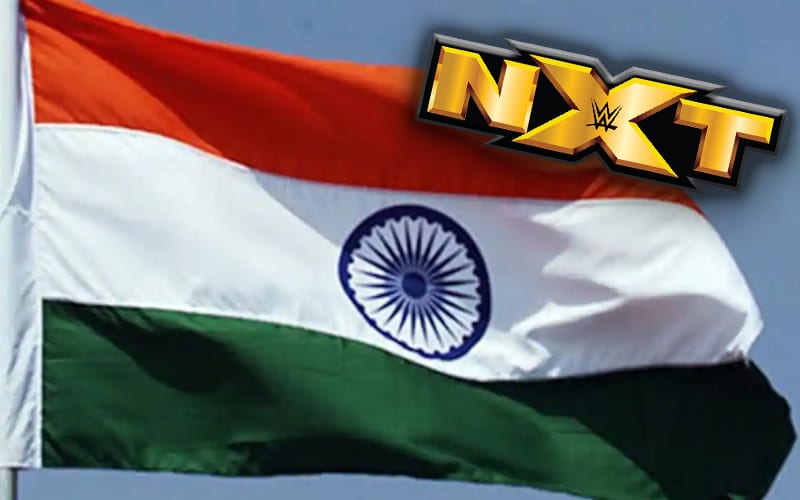 WWE’s programming in India is seeing a big change. The WWE Network is no longer available in its current form in India. Instead, WWE programming will air exclusively through SonyLIV in India. The company is also set to reveal a new Indian brand for NXT.

The Indian version of NXT has been in development for a while. The company has already taken photos of the new roster, and they plan to shoot content later this month.

The upcoming NXT India show will be called “WWE Superstar Spectacle.” The commercial can be found below. It will be a one-off tournament which will air on January 26th, Republic Day in India. This is “barring any last minute changes.”

Fans in India will be able to watch the new show on SonyLIV. The WWE Network will also carry this special.

It was originally reported that WWE might start off their Indian NXT brand with a tournament special. We will have to see what their plans are after that.