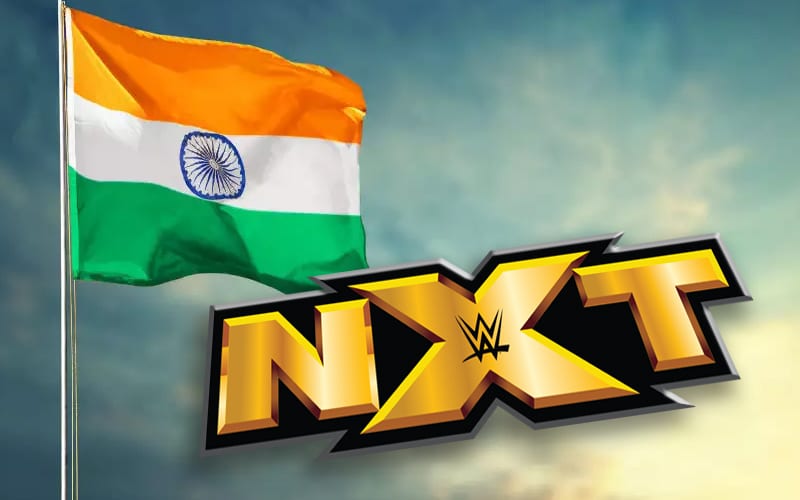 WWE is continuing their expansion across the globe, and NXT India is coming in 2021. New details have emerged about this new brand in the NXT chain.

According to Post Wrestling’s John Pollock, Indian talent were involved in a photo shoot last week for official still images. WWE has a taping date listed for January 22nd. It is marked on the schedule as “India Special.”

It is expected to become a series, according to multiple sources. One source indicated that a two-night special event could kick off the new brand. This would be similar to how WWE NXT UK started out with their two-night tournament.

These plans have been in the works for a while. The specifics needed to switch around at times due to many different factors. It appears that NXT India is coming in 2021, and they will start shooting next month.