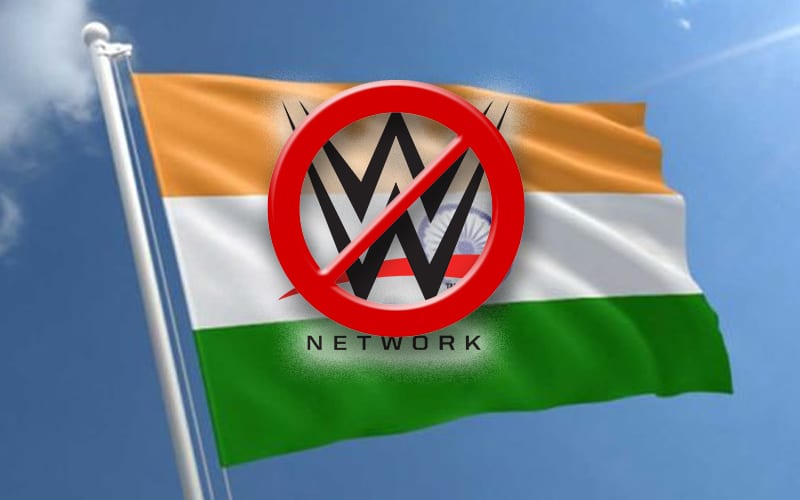 WWE has a lot of fans in India, and they pride themselves on the amount of YouTube content that those fans consume. It seems that their options are limited now in terms of how they can view WWE content.

According to the Wrestling Observer Newsletter, the WWE Network is no longer available to Indian fans “in its current form.” Instead, the company has sold their rights in India to SONY, their television provider in the country.

Those fans who already had the WWE Network in India received a message upon renewal saying: “We’d like to inform you that beginning January 2021, WWE Network in India will exclusively be available via Sony LIV. As a result, your current WWE Network subscription will not renew. You can still catch your favorite WWE action on Sony Ten 1 and Sony Ten 3 channels. Please check out local listings for more details about when this programming is scheduled in your local area.”

We’ll have to see how this change affects WWE’s passionate fan base in India. They have a ton of fans who love pro wrestling there, but now they must go through Sony to view WWE programming.