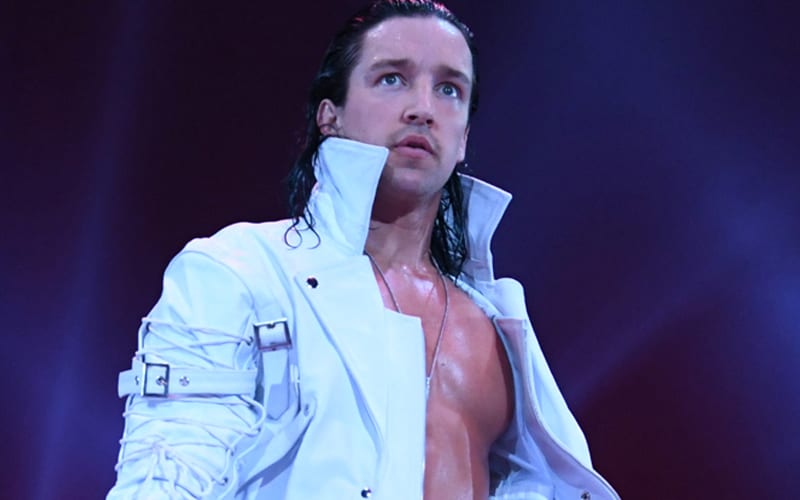 Jay White’s NJPW status is a big conversation point right now in the pro wrestling world. He might have a lot more time on his contract than he first led on.

During Wrestling Observer Radio, Dave Meltzer revealed that when AEW was starting in 2018, they approached Jay White. At the time, White informed AEW that he had just inked a seven-year deal with NJPW. That might squash any rumors about his exit from the company.

“Okay, the Jay White stuff. I have not spoken to Jay White and New Japan isn’t saying anything which makes me think it’s an angle, and it probably is.”

“When AEW was forming, so this would be late 2018, obviously they wanted Jay White. All of those guys worked with him. They know how good he is, I mean they knew without the push [from NJPW] how good Jay White’s potential was and how good he is. He’s better now.”

If Jay White’s NJPW contract is really up almost five years before he said that he signed for, then there could be interest from many places. Any company on the planet should want someone like Jay White. You can check out the promo where he “quit” NJPW just to see proof of how he can carry a segment.

There are little hints that Jay White could be interested in facing Finn Balor in NXT. Many possibilities are open for Switchblade right now. It all depends on how long that contract is really for.