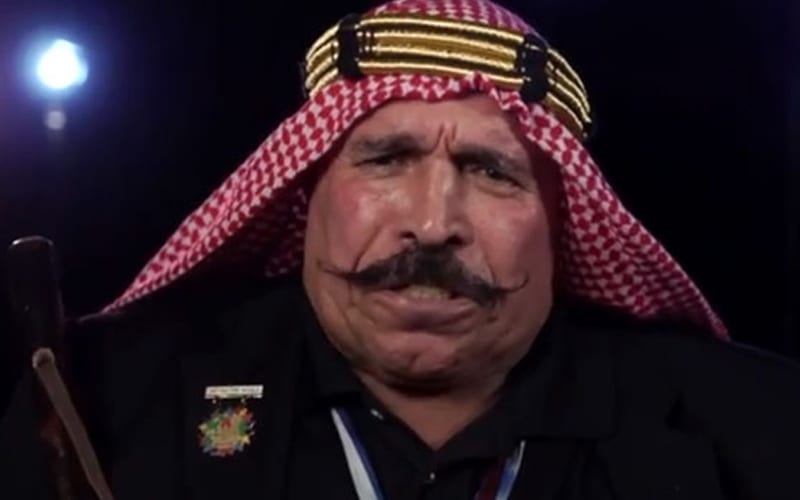 As seen on this week’s episode of Friday Night Smackdown, Adam Pearce won the right to challenge Roman Reigns for the WWE Universal Title at the Royal Rumble.

Despite Shinsuke Nakamura’s best efforts, he couldn’t win the match due to Reigns and Jey Uso decimating him, ensuring Adam Pearce won the match.

After the conclusion of Smackdown, WWE legend The Iron Sheik took to Twitter and reacted to Adam Pearce’s win.

The Sheik said that Pearce has always respected the pro wrestling business and also shown great respect towards him. However, the Sheik then said that if Pearce is unable to win the WWE Universal Title, then the former WWE Champion will ‘beat the fu*k’ out of him.

We will have to see how WWE will be booking the Universal Title picture ahead of the Royal Rumble.