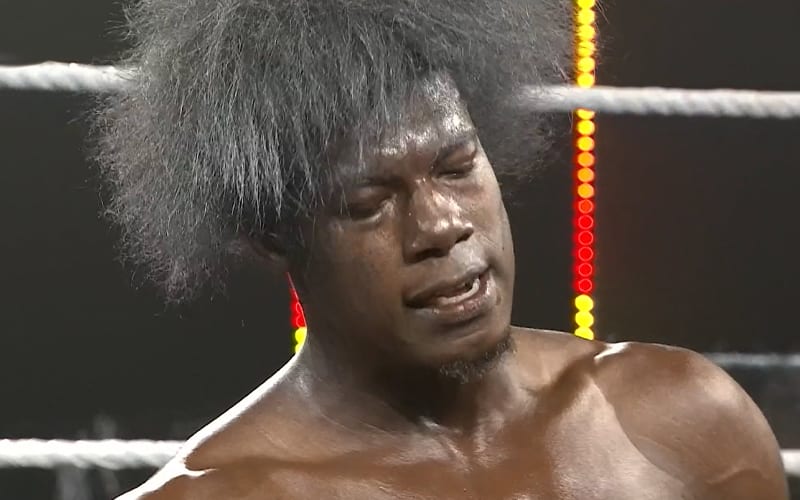 WWE NXT featured the return of Velveteen Dream this week. A lot of fans were not ready for him to come back. In fact, some are still calling for WWE to release him.

Velveteen Dream sparked a feud with the Undisputed Era this week upon his return. That will likely lead to a match down the line, but there was immediate backlash online when Dream showed up.

The former WWE NXT North American Champion was accused of sending explicit content to a minor via Instagram. There was also alleged audio evidence. Dream later admitted that the explicit photo, sent via his Instagram account, was of him but he was hacked.

Triple H has spoken in the past about Velveteen Dream, and said that there was no evidence. One of Dream’s accusers later claimed that WWE never contacted him about an investigation.

You can check out a few of the early reactions to Velveteen Dream’s return below.