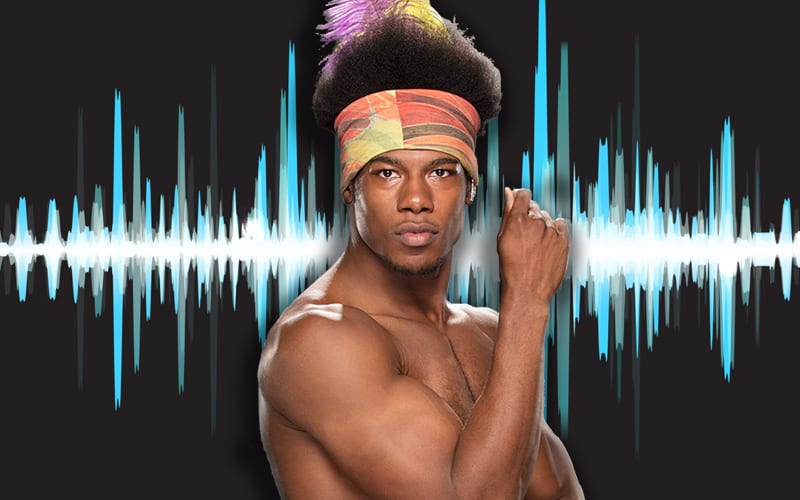 A Reddit user claimed that this took place after she responded to an Instagram story that Dream posted saying that his DMs were open. She alleges that other minors received explicit photos as well. There were allegedly audio clips sent in addition to the photos. That audio is allegedly starting to leak out.

There is an audio sample that sounds like it could be Velveteen Dream’s voice. He is allegedly asking this person “what school do you go to?” It is a very short audio clip.

No official response has come out from WWE or Velveteen Dream regarding these allegations.

You can find the alleged clip in the tweet below.