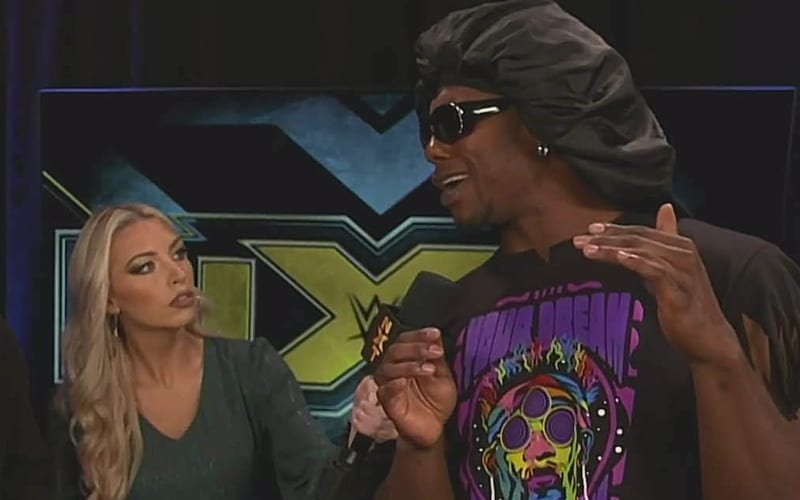 WWE NXT brought a show to the USA Network without AEW Dynamite competition. They also included a return that some fans didn’t expect to see.

During a backstage interview with the Undisputed Era, Velveteen Dream showed up. He talked some trash, and he got slapped for his troubles. That will seemingly lead to a match.

Velveteen Dream hasn’t been on WWE television since November 4th when he lost a match to Tommaso Ciampa. Dream returned this week and sparked a feud with the Undisputed Era.

Dream was thought to have been on the verge of a WWE main roster call-up. He has since shifted out of those conversations.

The former NXT North American Champion has also been the focus of a lot of controversy. It’s rare that he will make an appearance anymore without fans crying out for WWE to #FireVelveteenDream.