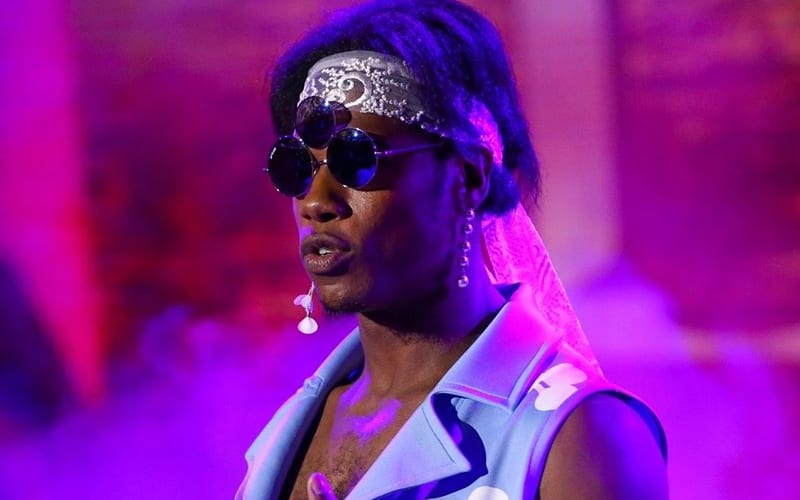 During the post TakeOver conference call, Triple H was asked about the Velveteen Dream’s allegations once again. He did not want to talk about this subject matter.

Triple H said that the hashtag “#FireVelveteenDream” was just fans speaking about the accusations. He said that there’s nothing more that needs to be stated on the matter. Triple H expressed an understanding that people are commenting about it, but WWE has moved on. Then he moved on to another question.

“We’ve talked about this, we’ve said our piece on it and I understand people’s positions on it and their feelings of something that they seeing with the accusations online. So, I feel like there’s nothing more that needs to be said on it again. That’s it.”

During a teleconference before TakeOver, Triple H skirted a similar question. He stated that WWE found nothing in their investigation and then he expressed a desire to move on, so they did.

Velveteen Dream’s accuser has already come forward and stated that WWE never contacted him about an investigation. You can click here to find a breakdown of all the events surrounding allegations against Velveteen Dream.