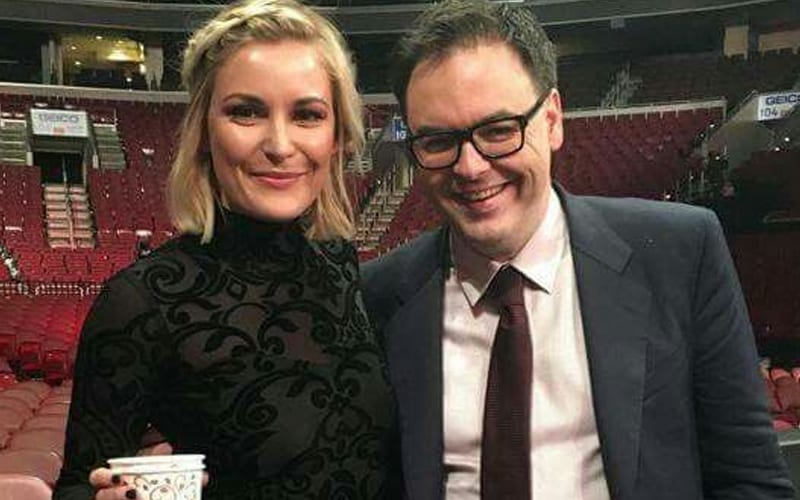 Mauro Ranallo is no longer on WWE television, and Renee Paquette has left as well. She recently commented during his gig at the Mike Tyson vs Roy Jones Jr Fight, and she loved hearing him.

We previously reported that Mauro Ranallo received the big appointment to commentate for Tyson vs Jones. Paquette tweeted out saying how great it was hearing him make those big calls.

We’ll have to see if Mauro Ranallo ends up yelling “mama mia” during a big moment while Tyson fights Jones. It’s hard to disagree with Renee Paquette that it’s always great to hear the Bi Polar Rock n Roller.