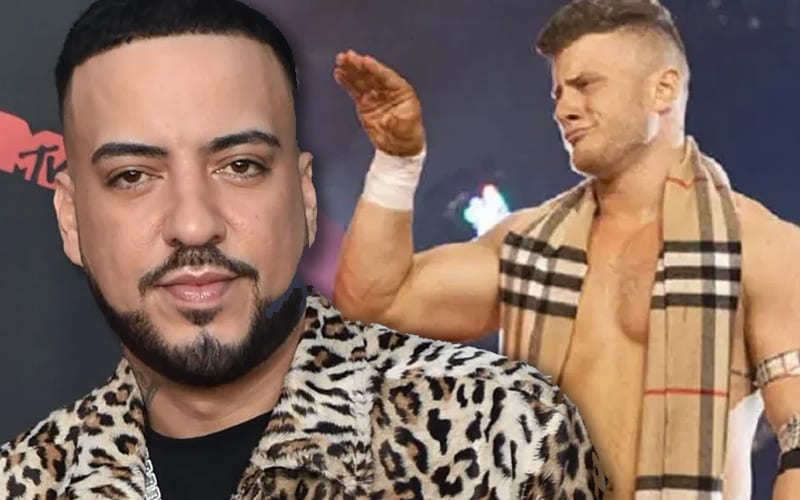 MJF is very opinionated and he’s not afraid to speak his mind. That was certainly the case during the big Mike Tyson vs Roy Jones Jr pay-per-view.]

Maxwell Jacob Friedman isn’t the only AEW star watching Tyson vs Jones. Iron Mike will have plenty of support on the AEW roster.

Yes I definitely paid to watch french Montana curse over shitty beats in front of no one while pretending he’s still relevant.

Get to the fight.

Tyson vs Jones is getting a ton of attention. Mauro Ranallo will also help provide the soundtrack along with “Sugar” Ray Leonard. Renee Paquette already commented about how great it is to hear Ranallo’s voice. MJF could have done without French Montana.