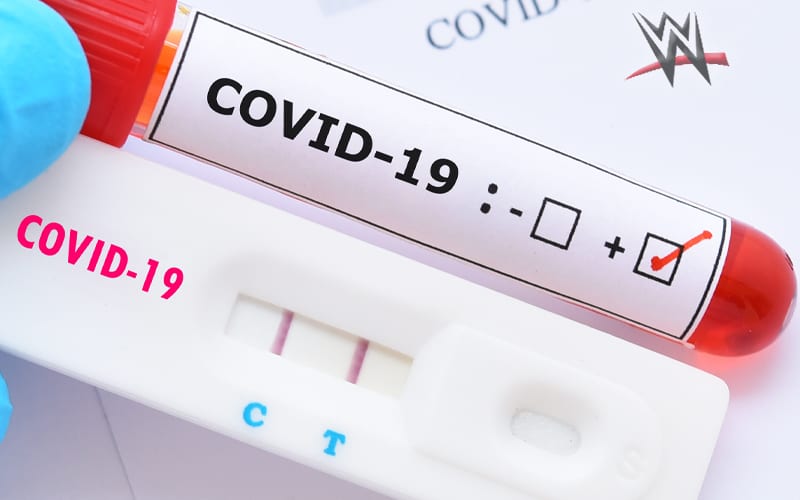 WWE found enough positive cases of COVID-19 in NXT to classify it as an outbreak. The company does not publicly reveal individual positive COVID-19 tests and they greatly discourage anyone from doing so on their on accord.

The company has frozen all NXT training classes. They also believe that the root of this outbreak could have been a party held by an NXT Superstar where trainees were invited.

WWE released a public statement on the matter. They are quarantining any positive cases for 14 days, and they are also receiving medical care. They have instituted an “extensive contact tracing” program as well.

“As part of ongoing testing protocols, WWE completed its second round of weekly COVID-19 testing on Tuesday. Individuals that tested positive will quarantine for 14 days, receive medical care, and then will only be cleared when they are symptom-free and test negative. Additionally, extensive contact tracing has taken place and other individuals have been placed in 14-day quarantine, and will then only be cleared after they test negative.”

It is unclear how extensive WWE’s contact tracing system is. Any Superstar appearing on television must test negative for COVID-19 first.

We previously covered the differences between how WWE and AEW are handling this situation. WWE doesn’t want people disclosing their positive results, but AEW doesn’t seem to have an issue. AEW is also using a much more accurate testing system than WWE.