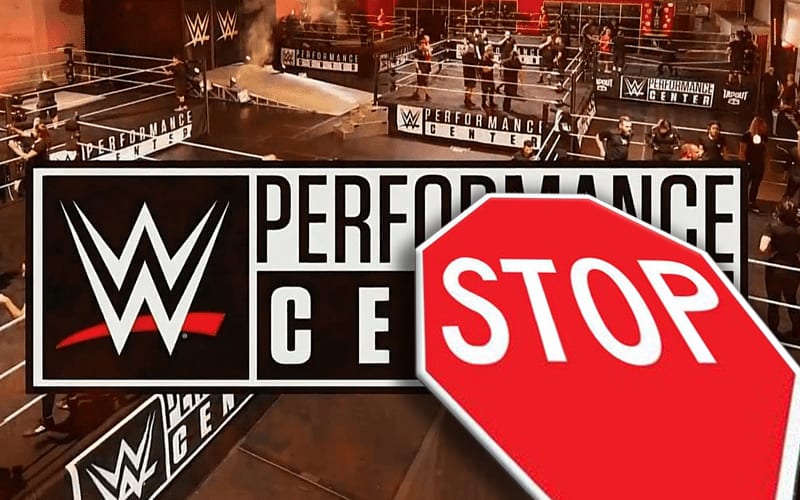 WWE discovered a COVID-19 outbreak in their training classes. This caused them to halt their operation yet again.

As we previously reported, it is believed that the current outbreak in NXT was caused by a party. One of the Superstars is believed to have held a party and asymptomatic people were there. Trainees got the virus and then it spread.

PW Insider has confirmed that WWE shut down their training classes once again due to this outbreak. It is not known when they will resume classes.

WWE is dealing with a new COVID-19 outbreak that has led to training being paused at the WWE Performance Center, We are told there was no training today in Florida.  There is no word when training will resume.

The WWE Performance Center is currently being renovated. The company secured a building very close to the PC where they were doing training. That has to stop during this time.

Ringside News previously reported that there was a big issue with mask wearing in their training facility as well. The rule was that a mask had to be worn at all times unless you’re in the ring. It was said that masks were absent in a lot of situations when they should have been worn like in the gym.