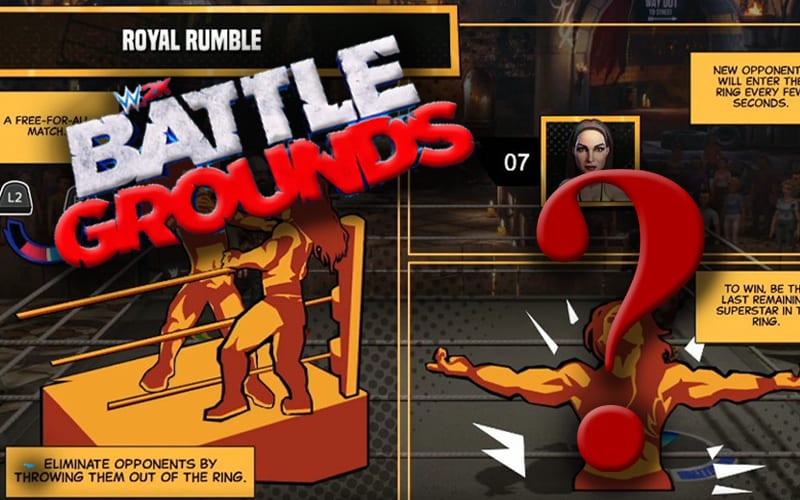 Tessa Blanchard’s image showed up in WWE 2K Battlegrounds, but it wasn’t on purpose. Someone from the development team likely used Google and found a random image of a celebrating female without knowing the big mistake they committed. Now Tessa is gone after they ran an overnight patch, but how did they replace her?

Legal action was considered by the original photographer of the photo. This was figured out in a quick manner as 2K was on it to replace this image in a hurry. Now Tessa Blanchard’s image has been replaced by someone who looks nothing like the third-generation pro wrestler.

WWE reportedly sent out “feelers” for Tessa Blanchard following her Impact Wrestling release. We haven’t heard anything about that since then. This is not the way WWE intended on debuting her on one of their products.

You can check out the two photos below to see how WWE 2K Battlegrounds changed around the photo. It makes us wonder why they didn’t notice this in the first place.