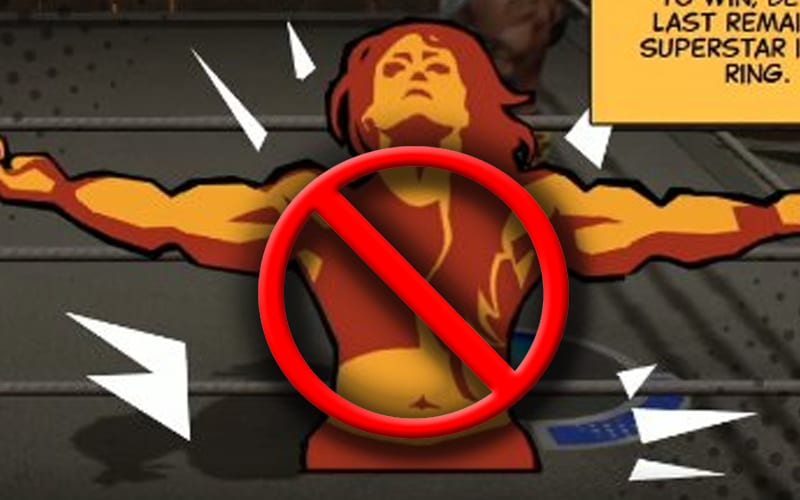 WWE 2K Battlegrounds came out today, and last night fans found an image in the game that shouldn’t have been included. Tessa Blanchard isn’t a part of WWE, but her depiction was used in the new WWE 2K Battlegrounds game. The original photographer of that picture Basil Mahmud wasn’t happy about it.

Basil sent out a tweet thanking trademark attorney Michael Dockins for all of his hard work. He said that Dockins helped him out late last night and into today. In the end, Dockins was able to help solve the issue.

Mahmud’s image of Tessa Blanchard will be taken out of the WWE 2K Battlegrounds game. They are running a patch tonight which will remove it entirely.

I just want to thank @mrdockins for all the help with this late last night and today. Awesome person and great representation needed to get this matter solved properly and effectively.

UPDATE: @2KBattlegrounds and I have spoken. The image is going to be removed to tonight in a patch update. 1. No I’m not going to tell you guys anything else 2. I don’t wanna do your podcast. And number C: Credit your artists TGIF, now go watch some Boy Meets World

Basil Mahmud suggested that everyone go watch some Boy Meets World now, or they could play WWE 2K Battlegrounds. It might be hard to squeeze in time to play Battlegrounds today for Switch players because the game dropped on a very unfortunate day. The massive Super Mario 3D All-Stars was also released.