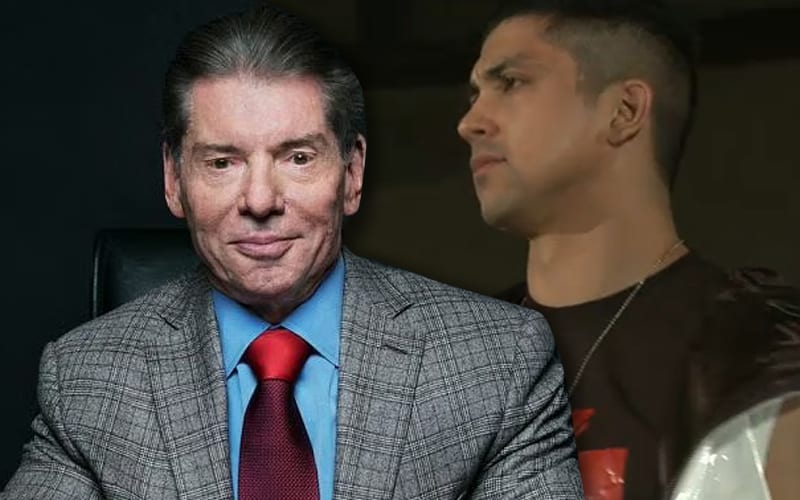 TJP was released from WWE and various stories circulated at the time. One report said that he was released for breaking company policy and getting tattoos without permission. He now says that it was a mutual parting of ways.

The Excuse Me podcast recently spoke to TJ Perkins where his WWE run was a focal point. He called his time with WWE “an accidental pit stop.”

TJ Perkins then discussed the conversation he had with Vince McMahon where it was decided that he was going to get his release. The company apparently didn’t know how to use him at the time. TJP saw the clock ticking on his career, and he wanted to accomplish so much more than WWE was giving him the opportunity to do.

I remember knocking on Vince’s door as I did when things were good and I had a pitch. When I felt like things were bad, I would still knock on his door and I would say ‘this is on me. I feel like I am just a guy for you and I don’t want to be that. I would like to be more. I don’t believe in quitting.’ I worked with him a lot on how I can contribute better and be in a different position.”

“We tried finding a different spot for me. He has so many guys. When it came to a point, he said, ‘look, I don’t know what we would do with you. I don’t want you to be unhappy and go back on the bench.’”

“I told him if it’s not going to work out here, I would like to go do some stuff before I get too old to do it. I can’t be going back to Japan when I’m 50. He said ‘ok, go out and spread your wings. We have a lot of respect for you wanting to do better here but we just don’t know what to do with it.’ That’s all it really came down to. I’m so thankful they were so cool about it.”

TJ Perkins is back with Impact Wrestling and he seems much happier. Vince McMahon didn’t have a way to use him, but he has found many places to fit outside of the company.