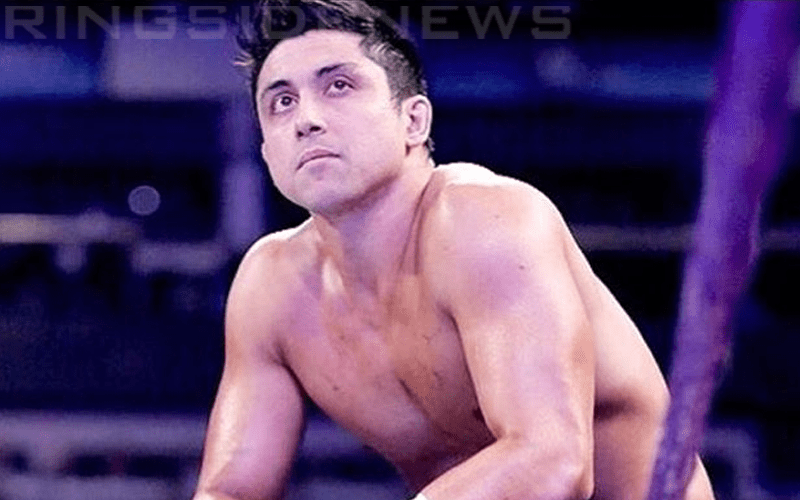 WWE is a very interesting product onscreen and it isn’t boring at all behind the scene either. TJP was released from WWE and it surprised a lot of fans. This came just days after TJP said that he hoped to never leave WWE. However, the company felt like they had no other choice.

Bodyslam.net reported that TJP got a lot of heat for his new tattoos. He has since denied that. However, Dave Meltzer noted on Wrestling Observer Radio how WWE fired TJP for disciplinary reasons because they “felt like they needed to.” After all, the company isn’t letting go of anyone that they don’t have to right now.

“This is one of the things with TJP, [WWE is] not firing anyone, that’s why the TJP firing surprised people, but TJP’s firing was for disciplinary reasons so it was a thing that they felt like they needed to do. So it wasn’t like cost cutting or creative has nothing for you so we’re gonna let you go. They’re not doing that, those people are being kept around, but TJP they fired because they felt they needed to.”

We will have to wait and see where TJP ends up next. He is likely under a 90-day no-compete clause as part of his WWE release. So he has a few months to prepare his next move.