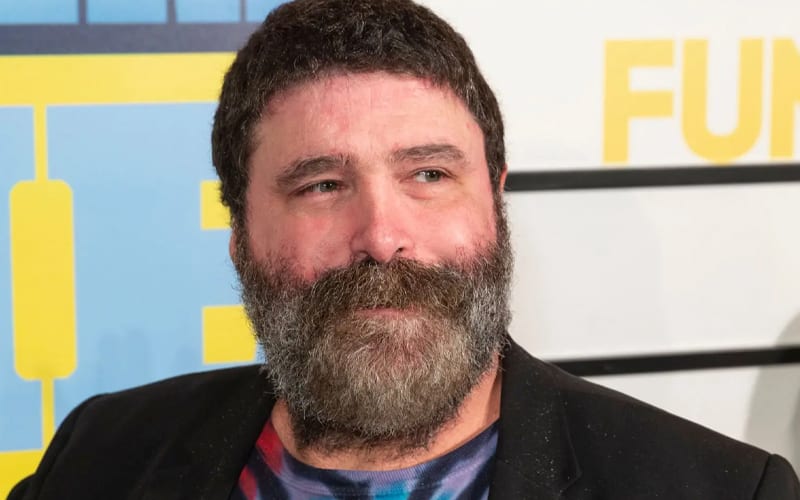 WWE banned their Superstars from involving themselves with third party companies. This likely means that all Superstars will be off Twitch and Cameo within 30 days.

Fans were very upset about this. Vince McMahon’s name trended on Twitter and fans spoke out in droves. Renee Young even commented on the situation as did CM Punk.

Mick Foley heard this news and he was none too thrilled. He outright said that taking extra money from Superstars’ pockets is a “crummy thing to do.”

Banning wrestlers from making extra money on third party deals – twitch, YouTube, cameo – strikes me as a crummy thing to do.

WWE’s reported reason is said to be the fact that they didn’t want private information leaking. This edict from Vince McMahon came one day after AJ Styles disclosed his own positive coronavirus test.