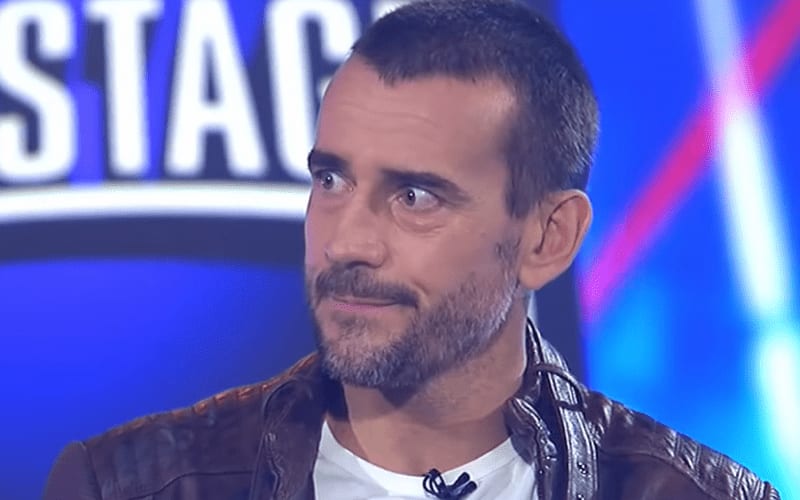 WWE put down an order which banned their Superstars from third party dealings. The general assumption is that Twitch and Cameo are now off limits. Those Superstars dealing with third parties have 30 days before they have to stop.

Renee Young commented on this news. She said it’s about time that she open up a Twitch stream or Cameo account. Superstars are livid about this, but CM Punk took the opportunity to provide some commentary.

One fan asked CM Punk if he every got a Cameo account. His reply is that McMahon won’t let people “do stuff,” therefore, it might be time for “retribution.”

WWE Superstars were making some good money on Cameo. This doesn’t even include the loss to YouTube if that social media platform also falls under Vince McMahon’s new third party ban. Up Up Down Down has partnered with WWE in the past, but Xavier Woods has yet to comment on the future of his channel.