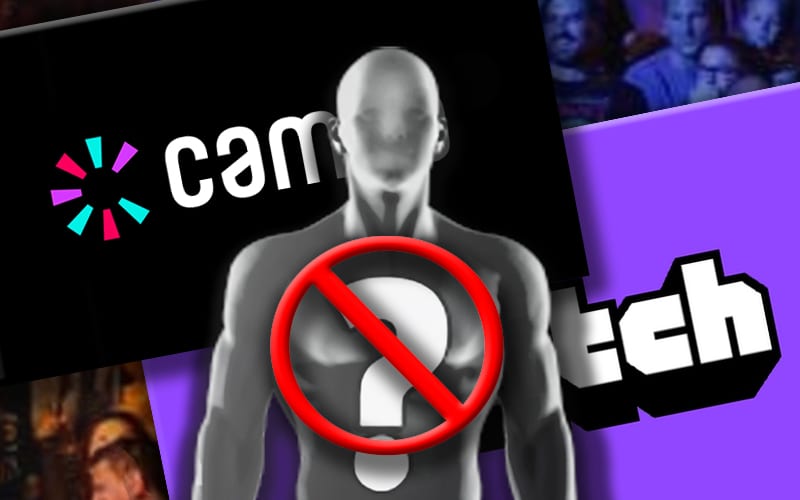 A lot of WWE Superstars are making some good money on Twitch and Cameo. Vince McMahon might have just found out about this trend of Superstars racking in cash on the side.

According to Wresting Inc, Vince McMahon sent out a letter to Superstars warning them that they can no longer “engage with outside third parties.” It’s assumed that this means Cameo and Twitch.

WWE reportedly held a call with talent on Sunday about the reinvention of the company’s product. It is said that WWE owns the real names of talent and not just their character’s name. Vince McMahon then sent out a letter on Thursday saying that they must promote the brand in every way, and now Superstars have 30 days to cease all third party activities.

“Some of you are engaged with outside third parties using your name and likeness in ways that are detrimental to our company,” McMahon wrote. “It is imperative that these activities be terminated within the next 30 days (by Friday October 2). Continued violations will result in fines, suspension, or termination at WWE’s discretion.”

This was an order sent down from Vince McMahon himself. Now Superstars have 30 days to stop Twitch streaming, taking Cameo requests, or whatever they might be doing with third party companies. One would imagine this is going to substantially cut down on Superstars’ income.

Keep in mind that WWE Superstars are considered independent contractors. We will continue to monitor this on-going story.