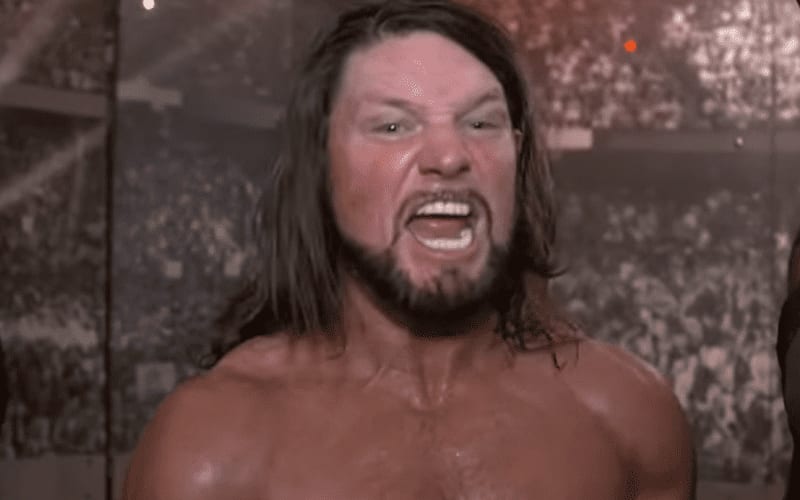 WWE Superstars are no longer allowed to engage with third parties anymore. This was an edict sent down from Vince McMahon that will effectively cause all Superstars to leave Twitch, Cameo, and any other third party service that they were previously engaged with.

It is unknown how this new policy from McMahon will change on-going Superstar product endorsements, not to mention those Superstars who have businesses outside of WWE.

Fightful Select reports that many main roster WWE Superstars didn’t even know about this news. They “only glanced over a letter,” but others were “livid.”

It is reported that “one top name wasn’t upset, saying that Cameo definitely cuts into the virtual meet and greet market.” Another Superstar said that “WWE is setting themselves up for a rough situation.”

Vince McMahon made a point to Superstars that WWE not only owns their character’s name, but also their own real name. They are also still considered independent contractors.

Click here to see a list of top 10 Superstar Cameo accounts. Big E topped the list and he did a lot of Cameos to make that happen. You can also click here for a list of pro wrestlers who have Twitch accounts. That list will shorten dramatically in 30 days when all Superstar much leave those third party platforms.