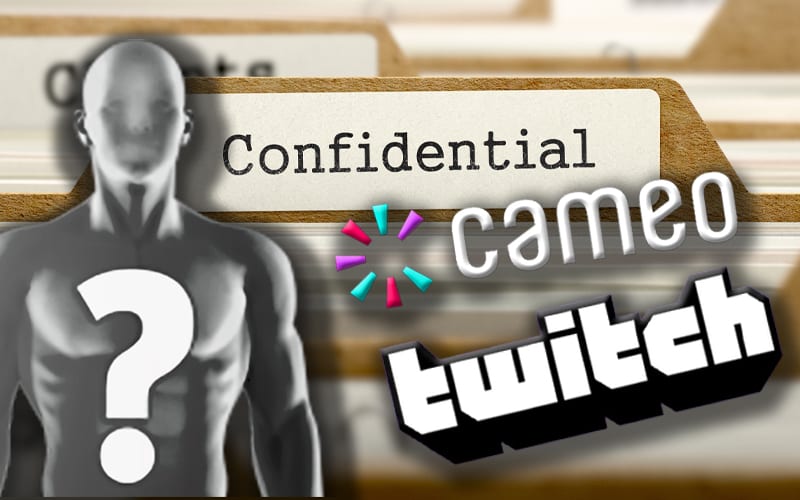 WWE ordered their Superstars to cease all third party activity. We’ll have to see how deep that commandment runs. It is generally assumed that all Superstars are now forced to stop any Twitch streaming and taking Cameo requests. They have 30 days to cease all activity.

Superstars are livid about this. They are considered independent contractors, yet Vince McMahon is not allowing them to take part in these activities in the name of what he says is the company’s image.

This commandment from McMahon comes after AJ Styles revealing a positive coronavirus test during one of his Twitch streaming sessions. Fightful Select reports that leaking sensitive information is the reason WWE is citing for this controversial move.

Originally, word was that WWE were upset about sensitive information leaking during streams.

WWE made this proclamation, but they can always back away from it quietly. It certainly isn’t a good look for the company and fans are pretty upset about this. Not only is this taking money away from Superstars, but fans can no longer get Cameos or hang out with them on Twitch.

Vince McMahon made a point to Superstars that WWE not only owns their character’s name, but also their own real name. They are also still considered independent contractors.

We will continue to monitor this story right here at Ringside News.