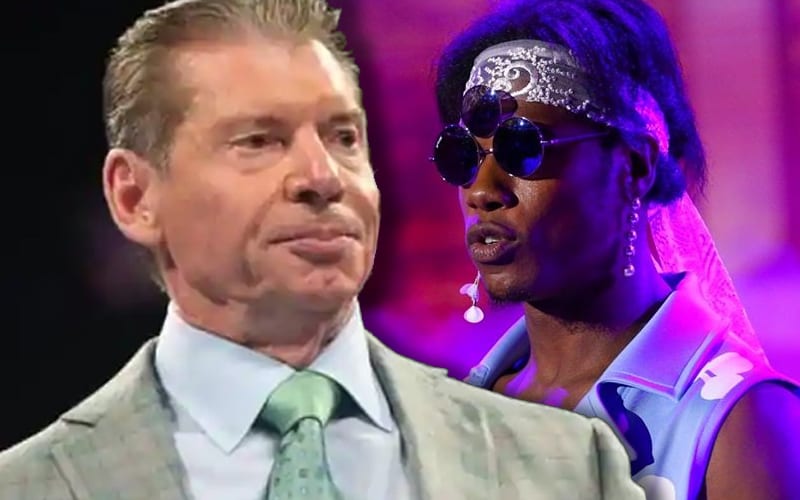 Velveteen Dream made his return to WWE television this week. There were a ton of negative opinions about this considering the accusations made about Dream.

During Wrestling Observer Radio, Dave Meltzer noted that Vince McMahon sees Velveteen Dream’s situation in a different way. It was noted “because of his own personal experiences” of “being accused of many things” that Vince McMahon won’t fire Dream over an accusation.

Velveteen Dream’s accuser stated that WWE didn’t even contact him about an investigation. This is an interesting piece to this story as Meltzer continued discussing Velveteen Dream’s current situation.

“The thing with Vince is from Vince’s perspective he’s gonna not fire somebody over an accusation. He’s gonna have to find evidence of something before he will do so. So, I would have figured that yeah you’re gonna keep him off [TV], but yeah you’re gonna do an investigation to find out if it’s true. In this one it’s interesting because it’s like it doesn’t appear that they did that like even look into it which is it is what it is, you know.”

It was also noted that there is evidence in this situation. You can click here to see for yourself. Velveteen Dream is getting a significant amount of heat backstage for getting preferential treatment as well.