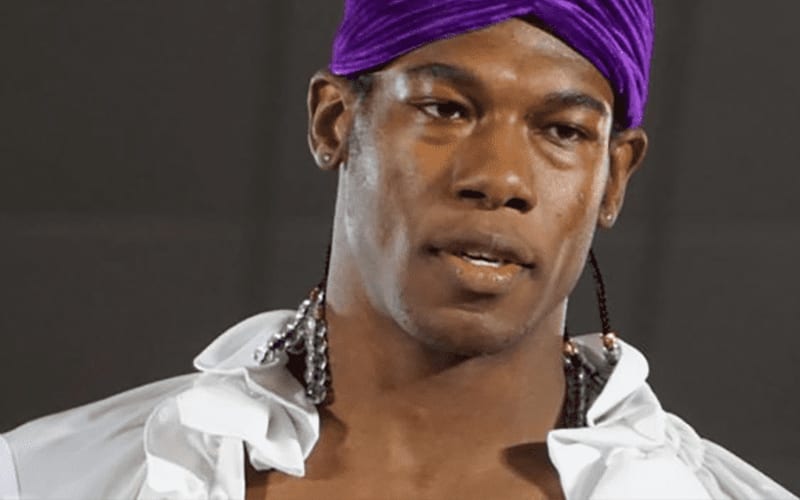 Velveteen Dream hasn’t been seen on NXT television since his last loss. There was some talk about a main roster call-up for Dream once again. That didn’t happen, but he was named in the #SpeakingOut movement and had a car crash in the same week. Now he’s gearing up for a return.

A report came out saying that Velveteen Dream is expected back in NXT imminently. Some fans were not happy about this at all.

Reactions to this story were very strong and mostly negative. There is a very vocal section of the fan base who doesn’t want to see Velveteen Dream return at all. Some were calling for his firing while others were wondering why he still has a job.

You can check out the reactions below. We must warn you that some of these fans are very passionate about this subject and the content of their messages reflects that fact.