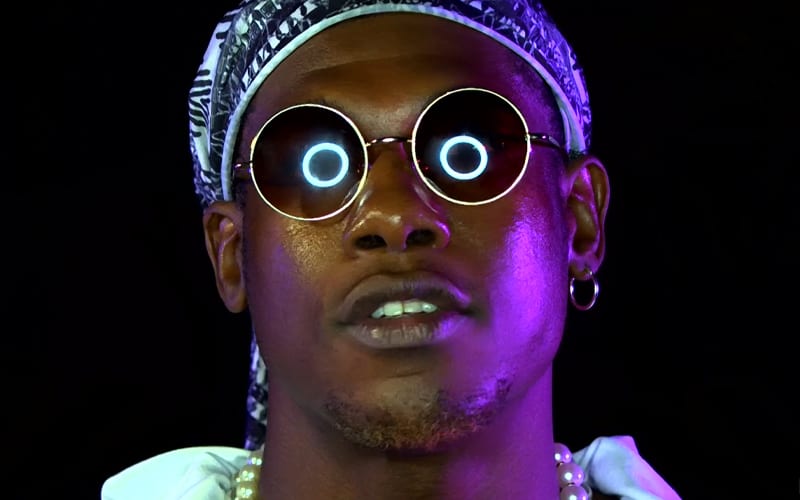 Velveteen Dream returned to WWE NXT this week and plenty of people were shocked to see it happen. Following the #SpeakingOut allegations about Dream, the Internet Wrestling Community had a lot to say. They were not alone.

According to Fightful Select, Velveteen Dream’s return was kept “mostly private” and most of the NXT Superstars only knew about it “minutes ahead” of the start of the show.

There is “significant heat” on Velveteen Dream stemming from behavioral issues and “what was perceived as preferential treatment in multiple situations.” In most other instances if allegations surfaced like that someone would be fired.

No details about disciplinary actions taken against Velveteen Dream has been revealed. This is an interesting situation, but it looks like Velveteen Dream is back on NXT television.