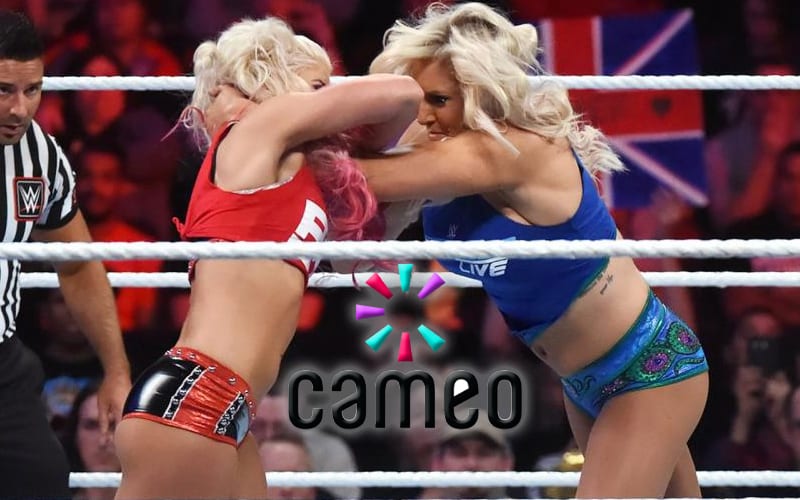 Charlotte Flair is “climbing the walls” at home according to her father Ric Flair. Now The Queen has figured out something for her to do, and she can make some cash in the process.

Flair signed up for a Cameo account, and she’s charging $250 for a video. This might seem like a lot, but Alexa Bliss charges $400. On that note, click here to watch a recent Cameo from Bliss where she had to turn down a date from a fan who dropped that cash just to shoot his shot with the Five Feet Of Fury.

Charlotte Flair might be out of WWE for a while. She is recovering from plastic surgery, but that progress is going well. She still needs something to do and now fans can help her.

Flair could also have some acting gigs in the pipeline. Some are saying she could be WWE’s next crossover star. It’s unclear if she wants to leave wrestling though.

You can check out Charlotte Flair’s Cameo here. It’s interesting that she is also listed as “Ashley Flair” since she copyrighted that name last year.