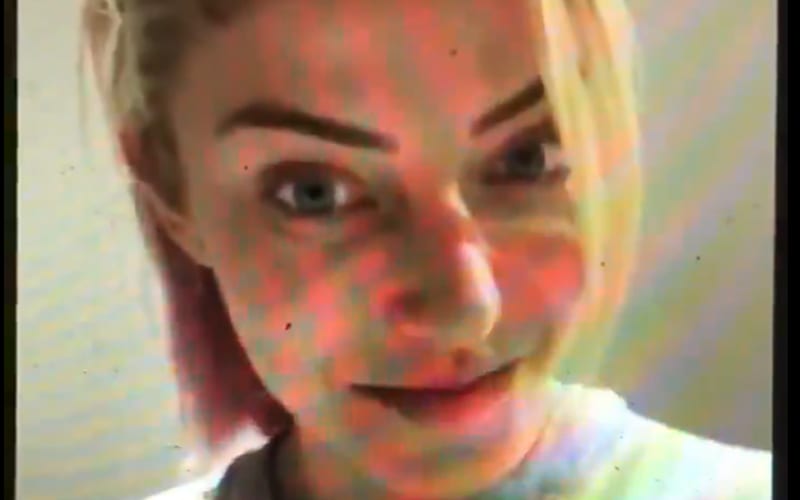 Alexa Bliss has a lot of fans and she likes to connect with them. This is why she set up a Cameo. For $400. you can get Bliss to do a little video for you. One fan made the most of his money and he took his shot with the Five Feet of Fury.

Bliss is dating Ryan Cabrera. This fan must not have known that Bliss was taken, or maybe he wouldn’t have dropped that cash on a Cameo. He could have also thought she would leave the famous musician for him sight unseen.

This fan wrote a message to Bliss which she did not share. Bliss was very warm in her video response, but she still had to decline his offer.

Bliss was a true professional about it, and she turned him down gently while really putting in a $400 performance. She said it was sweet of him to write her, and she is “extremely flattered.” Then she had to break it to this fan named Antonio that she’s already seeing someone.

Bliss followed up the bad news with some good news as she said, “I know that there’s somebody out there for you.” Before closing out the video, Bliss also said that she hopes Antonio is staying inside and safe during the pandemic.

You can’t blame Antonio for shooting his shot. You can check out the video below.