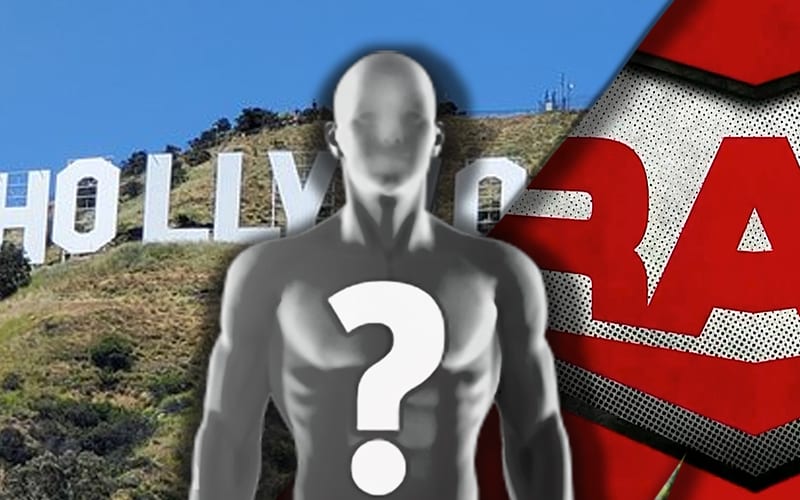 WWE has lost notable Superstars to Hollywood, and they might lose one more. Charlotte Flair is currently out of action, and she might not be back for a while because of acting opportunities coming her way.

Talk Sport was told that Charlotte Flair might become the next big crossover WWE star. It’s unknown if she would really leave WWE because she legitimately loves wrestling.

It seems as though these chats haven’t just popped up and a source told us many expect Flair to be the next WWE talent to crossover into the mainstream.

“Several agents have said they’d be shocked if she wasn’t the next WWE talent to cross over, but who knows. She legit loves wrestling.”

Charlotte Flair is a homegrown WWE Superstar. She didn’t wrestle prior to coming into the WWE Performance Center. Her father is Ric Flair, but that name only got her in the door. Charlotte Flair had to work extra hard to establish her own name in the pro wrestling business. Now it appears she’s set to branch out into new frontiers.

Do you think Charlotte Flair will leave WWE for acting opportunities? Sound off in the comments below!