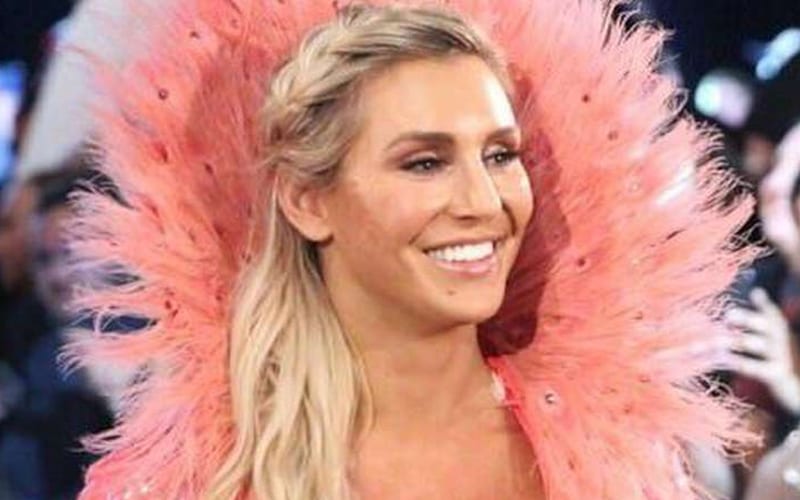 Charlotte Flair was put out of action on television by Nia Jax. In reality, she needed plastic surgery, but there could be other plans for The Queen before she returns to the ring. The surgery needed to get taken care of first, and it was a success.

Talk Sport reports that Charlotte Flair had her surgery on July 25th to fix her “lingering issue.” She was quite open about needing plastic surgery, but made a special point to say that she did not suffer from silicone poisoning this time.

Her surgery was a total success and things were said to have gone “great.”

talkSPORT can reveal that On July 25, Flair had successful surgery to fix a lingering issue – which Flair herself spoke about on Twitter a few weeks back – and we’re told it went ‘great’.

This is good news for Flair, but it doesn’t mean her return will be immediate. She has some acting options in her future as well. This could keep her away from WWE even longer.

Flair was first thought to be back by SummerSlam. That is not in the cards, but her return to the ring will happen and it will most likely be accompanied with a solid push.