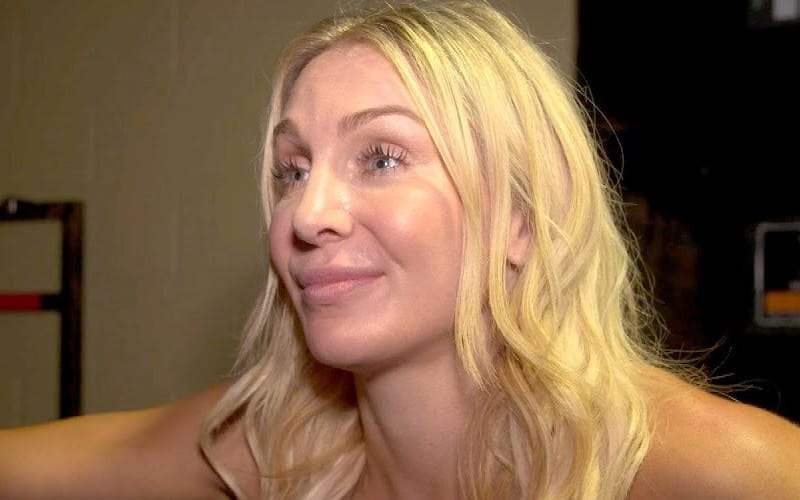 Charlotte Flair is out of action after needing plastic surgery. Her father Ric Flair wishes that she would have had the surgery sooner, but his daughter isn’t one to take time off.

The multi-time Women’s Champion in WWE was very candid about needing to have her breast implants replaced. She did not suffer from silicone poisoning as she did before. This was still something she had to get done.

The Queen loves WWE, and she’s not used to sitting around the house either. She has little to do during a pandemic, and Ric Flair revealed to Bleacher Report that it’s making her crazy.

”She’s doing great, she of course is climbing the walls. I just got a text from her about a half-hour ago, ‘Dad, I’m going crazy.’ She is so intense and so invested in our business, in the product, in her work ethic. This surgery was something that had to take place. Personally, I wish she had done it earlier, but she would never ever leave without fulfilling what she felt she had to do. This was something that was bad. … Nobody made her stay, nobody did anything.”

Charlotte Flair will have plenty to do soon enough. She reportedly has acting opportunities in line for her. That is exciting, but it could also keep Flair out of the ring even longer.

Do you think Charlotte Flair will really be gone until the 2021 Royal Rumble as some have reported? Sound off in the comments below!