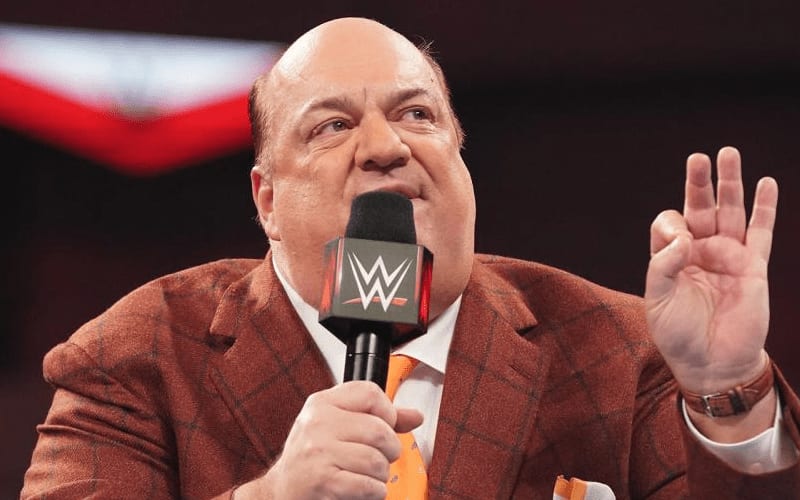 Edge and Randy Orton will battle at WrestleMania and at this time it is planned to be an I Quit match. That will be a stellar contest on the grandest stage of them all, but that’s all they have on the line-up so far.

We exclusively reported that WrestleMania won’t be going Hollywood in 2021 as announced. The current idea is for Tampa to get the show of shows in 2021. The company is always making big plans for the future, but those details are getting a lot more vague when it comes to booking.

Ringside News has learned that Edge and Randy Orton is the only match currently booked for WrestleMania. That wouldn’t be the case if Paul Heyman was still on board and had his way about things.

A current writing team member with knowledge of the situation informed us that Heyman was constantly pulling for Vince McMahon to lock down SummerSlam, Royal Rumble, and WrestleMania plans well in advance. McMahon obviously didn’t do that. As we know, the SummerSlam card was pieced together in rapid time this year. McMahon also changed the Royal Rumble winner from Shayna Baszler to Charlotte Flair at the last minute.

Heyman was always thinking for the future. Paul Heyman also has his eye on wrestling outside of the WWE bubble. This is why he wanted to book younger stars. Bruce Prichard isn’t as familiar with NXT as Heyman which is why so many NXT call-ups are currently left in limbo.