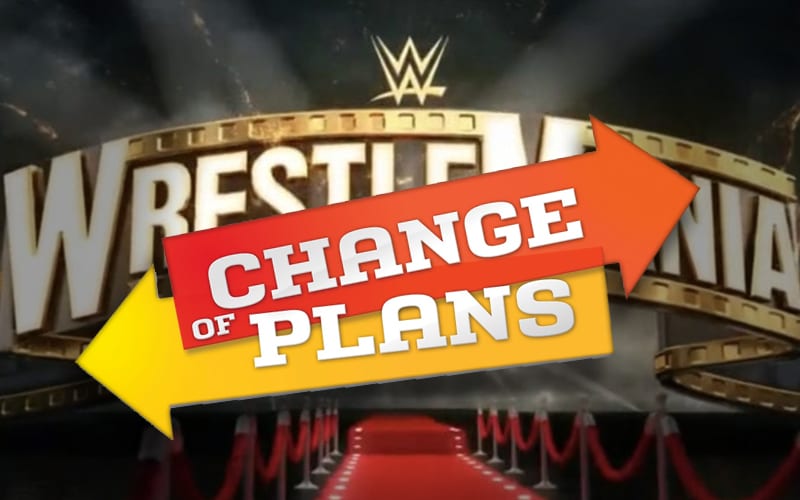 WWE had to nix their plans to hold WrestleMania 36 in Tampa. The show of shows took place in Orlando instead in front of zero fans. WWE is planning to make things up to Tampa next year.

The novel coronavirus is still being discovered in record numbers across America. This issue caused some people to worry about WrestleMania 37’s future. WWE was set to Go Hollywood in 2021,

In April, the LA Times reported that Los Angeles Mayor Eric Garcetti stated in a briefing that “large gatherings such as concerts and sporting events may not be approved in the city for at least 1 year.”

Ringside News has learned that the March 28th, 2021 event at SoFi Stadium in Inglewood, California isn’t going to happen as planned. WrestleMania 37 will take place in Tampa instead.

A source in the company told us that WrestleMania 37 is going to make up for the lost WrestleMania 36 event. Additionally, it was told to us that WWE “promised” next year’s WrestleMania event to Tampa “to keep DeSantis in the fold.”

Ron DeSantis is Governor of Florida. He also declared WWE as an essential business very soon after Linda McMahon promised $18.5 million to Florida through a presidential Super PAC that she operates.

It was told to us that Los Angeles might get WrestleMania in 2022, but that has yet to be 100% confirmed.