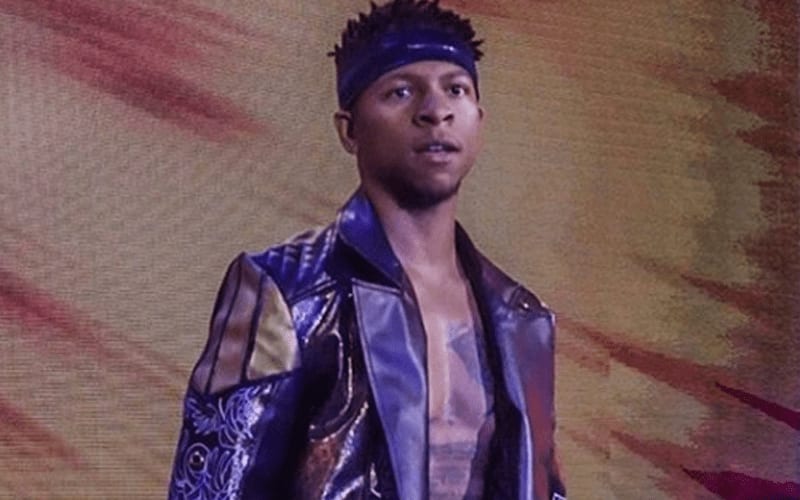 Lio Rush was released from WWE in April along with so many others. He has yet to pop up in any other company, but his claims of retirement might not be 100% legit.

Rush stated that he might never wrestle again. He also sold a ton of his gear. Rush promoted his “Last Match,” but it turned out to be an album.

Mike Johnson wrote on PW Insider that “there’s been a lot of talk” that Rush will wrestle again. In fact, he might lace up those wrestling boots once again this weekend. That match could be his final bow in the squared circle.

There’s been a lot of talk he intends to wrestle once more, perhaps as early as this weekend, as a surprise and then be done with the business. He’s young so there’s always a chance he could change his mind on this, but if he feels he needs to walk away, he should do what he believes is best.

Lio Rush knows how to get a conversation about him going. The 25-year-old has a lot of gas in the tank and could still thrill audiences with his abilities. He is also musically gifted and has to find a balance between those two worlds.

If Lio Rush wrestles this weekend there are limited options. The indie wrestling scene is slowly opening up and companies like MLW and ROH have yet to produce new content.